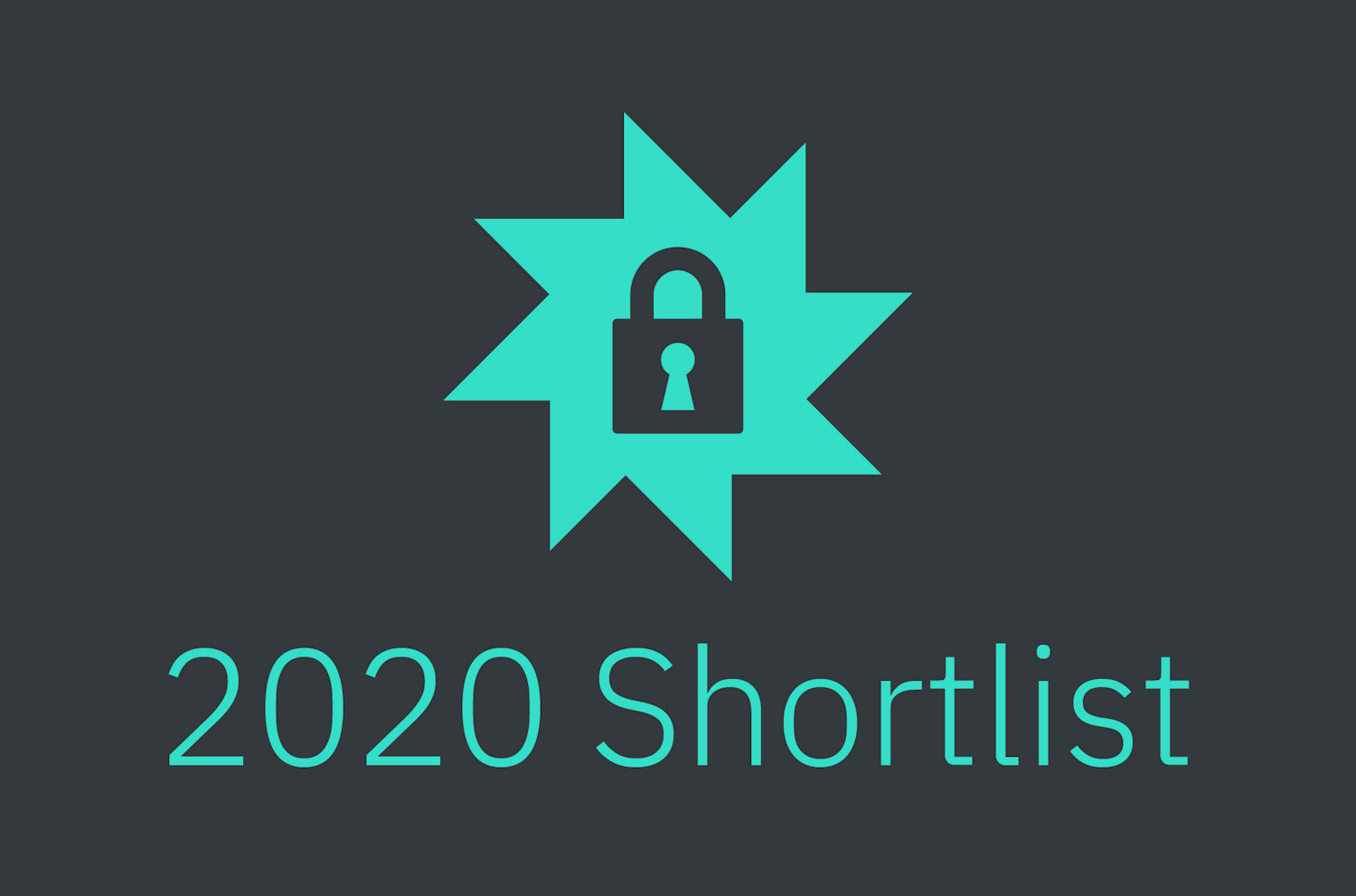 The Security Trailblazers is open to security startups that offer innovative enterprise solutions to companies based anywhere around the world. The kind of topics that may be considered hot and innovative under security include: APT, proactive defence, whitelist, SEIM, correlation and monitoring. However, any startup that considers itself innovating in the security space can be considered.

Congratulations to this year’s shortlist for the Security category:

The Security Trailblazers is one of the categories that has been a part of the Tech Trailblazers Awards since the very beginning in 2012. Since then there has been a steady stream of eight firms who have won or been shortlisted which have gone on to be acquired.  In 2016, Veriflow won and went on to be bought by VMware in 2019. The winner in the following year, Zingbox Security, went on to be acquired by Palo Alto Networks for $75m.

From 2012 to 2017 there has been one runner-up per year that has gone on to be purchased. A runner-up in the first year of the Security Tech Trailblazers Award was Vaultive who was picked up by CyberArk Software in 2018.  SecludIT (2013) was acquired by Output24 in 2018, and Bluebox Security by Lookout in 2016.

The details of the acquisition deals for the 2015 and 2016 runners-up were made public. So we know that PhishMe (now Cofense) was bought for $400 million by Pamplona Capital Management and Hexadite for $100 million by Microsoft.

Our most recent success story is that of Edgewise Networks, 2017 runner-up, who was bought earlier this year by Zscaler. You can read all about that story here. This all goes to show how not only winners but also those recognised by our esteemed judges can catch the eye of a larger firm who then buys them up, often the startup founder’s dream exit.