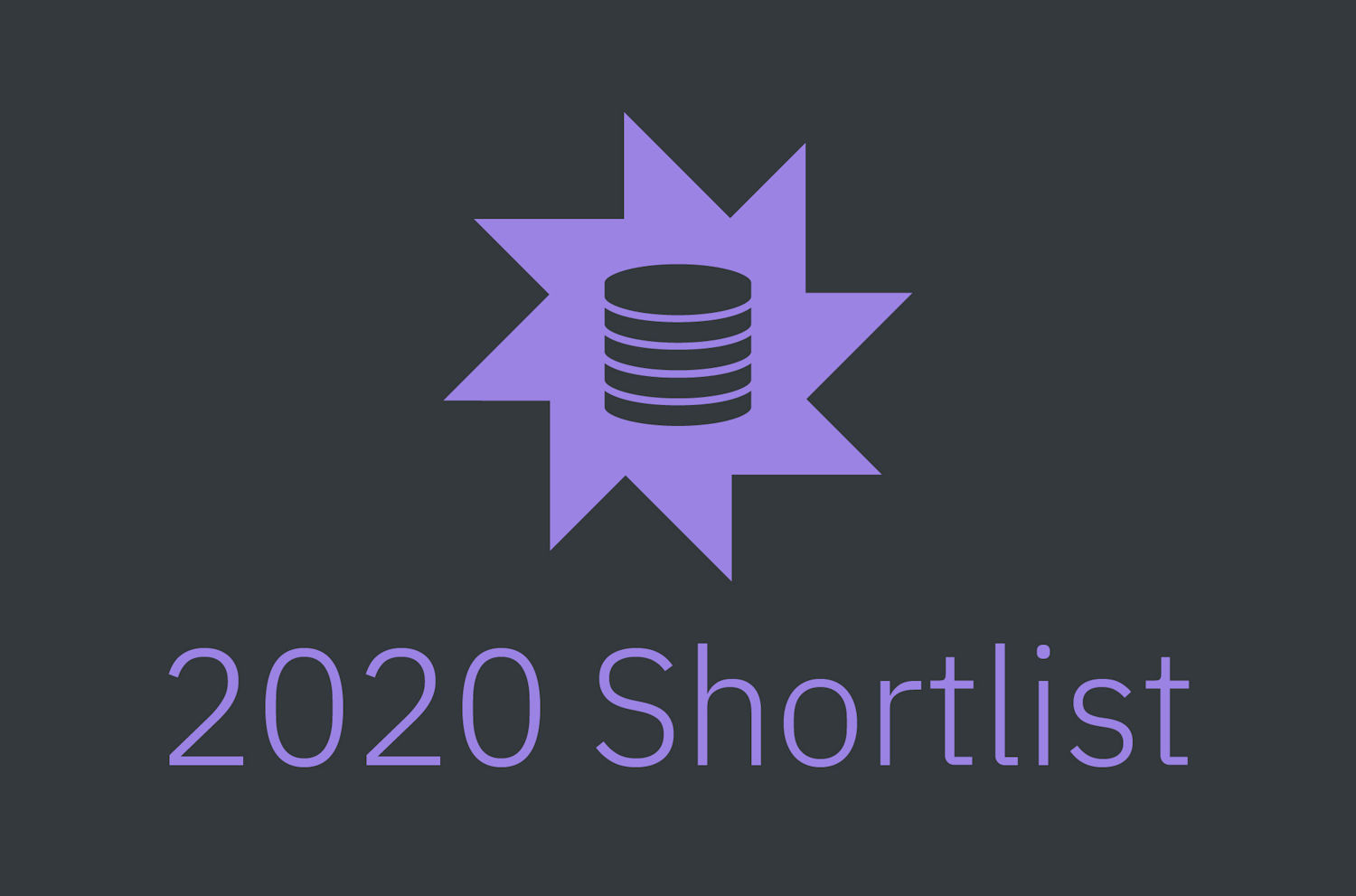 The Storage Trailblazers is open to storage startups that offer innovative enterprise solutions to enterprises based anywhere around the world. The kind of topics that may be considered hot and innovative under storage include: Solid State Disk (SSD), backup, archiving, deduplication, Write Attenuation, Open Source, Storage Software, Storage Switches, Compression. However, any startup that considers itself innovating in storage can be considered.

Congratulations to this year’s shortlist for the Storage category:

The Storage Trailblazers is one of the categories that has been a part of the Tech Trailblazers Awards since the very beginning in 2012. Since then there has been a steady stream of seven firms who have won or been shortlisted which have gone on to be acquired. Notably SolidFire who was bought by NetApp in 2015 for $870 million, having won the Storage category in 2014 after being a runner-up in 2012.

However, many deals are announced but keep the financial details secret. One firm, Hedvig, managed to be a runner-up over three separate years, 2015, 2016, and 2018, but successfully went on to be acquired by Commvault in 2019 for $225 million. Other runners-up that were snapped up include Avere Systems (Microsoft 2018), DataGravity (HyTrust 2017), and StorageOS (StorCentric 2019).