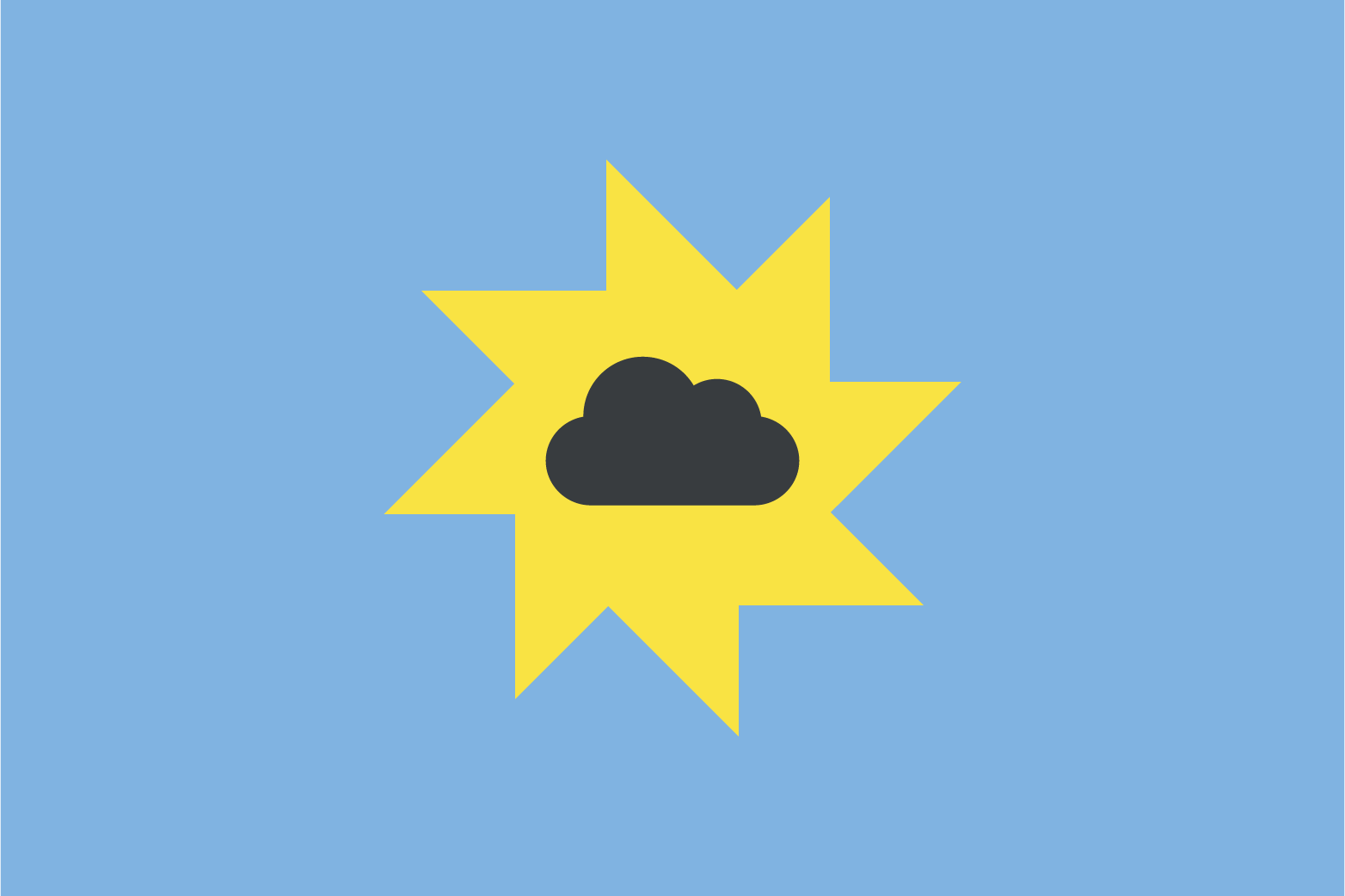 It’s always a pleasure to see our former winners doing well. So, it’s with no small delight that we see Zscaler, our 2013 Security Trailblazers winner, successfully acquiring our 2017 Cloud Trailblazers winner Edgewise Networks for an undisclosed sum.

The deal, which went through on 28 May 2020, is Zscaler’s fourth acquisition since August 2018, previously picking up TrustPath, Appsulate, and Cloudneeti. The firm was founded back in 2008 to provide Security as a Service and went from strength to strength, securing $38m Series A and $100m Series B funding. Zscaler offers a unified, carrier-grade internet security solution that’s aimed at a world where it’s becoming less about perimeter-based network security and more about cloud and mobility.

Edgewise Networks brings Trusted Application Networking for the cloud and data centres, to provide protection for where firewalls fail. Their solution uses machine learning to allow only trusted applications to communicate over approved network paths, providing policies which is claimed to be able to eliminate 98% of the network attack surface and protect the rest.

Zscaler said in its acquisition announcement that the deal was to “significantly improve the security of east-west communication (where the data travels from server to server within a data centre) by verifying the identity of application software, services, and processes to achieve a zero trust environment which measurably reduces the attack surface and lowers the risk of application compromise and data breaches.”

Edgewise Networks’ CEO, Peter Smith, explained, “Our core innovation is the use of software identity verification to simultaneously strengthen security and simplify operations. Edgewise automates the identity-based policies making it easy to reduce the attack surface across public cloud, multi-cloud, data centre and even container environments.”

In explaining the acquisition Jay Chaudhry, Chairman and CEO of Zscaler, said, “Edgewise is highly innovative technology that enables application segmentation without having to do traditional network segmentation which is often done with virtual firewalls. We are excited to welcome the Edgewise team to the Zscaler family.”

It’s not just Chaudhry who’s excited about the deal. We too hope that this is the beginning of a new chapter for these two previous Tech Trailblazer winners.