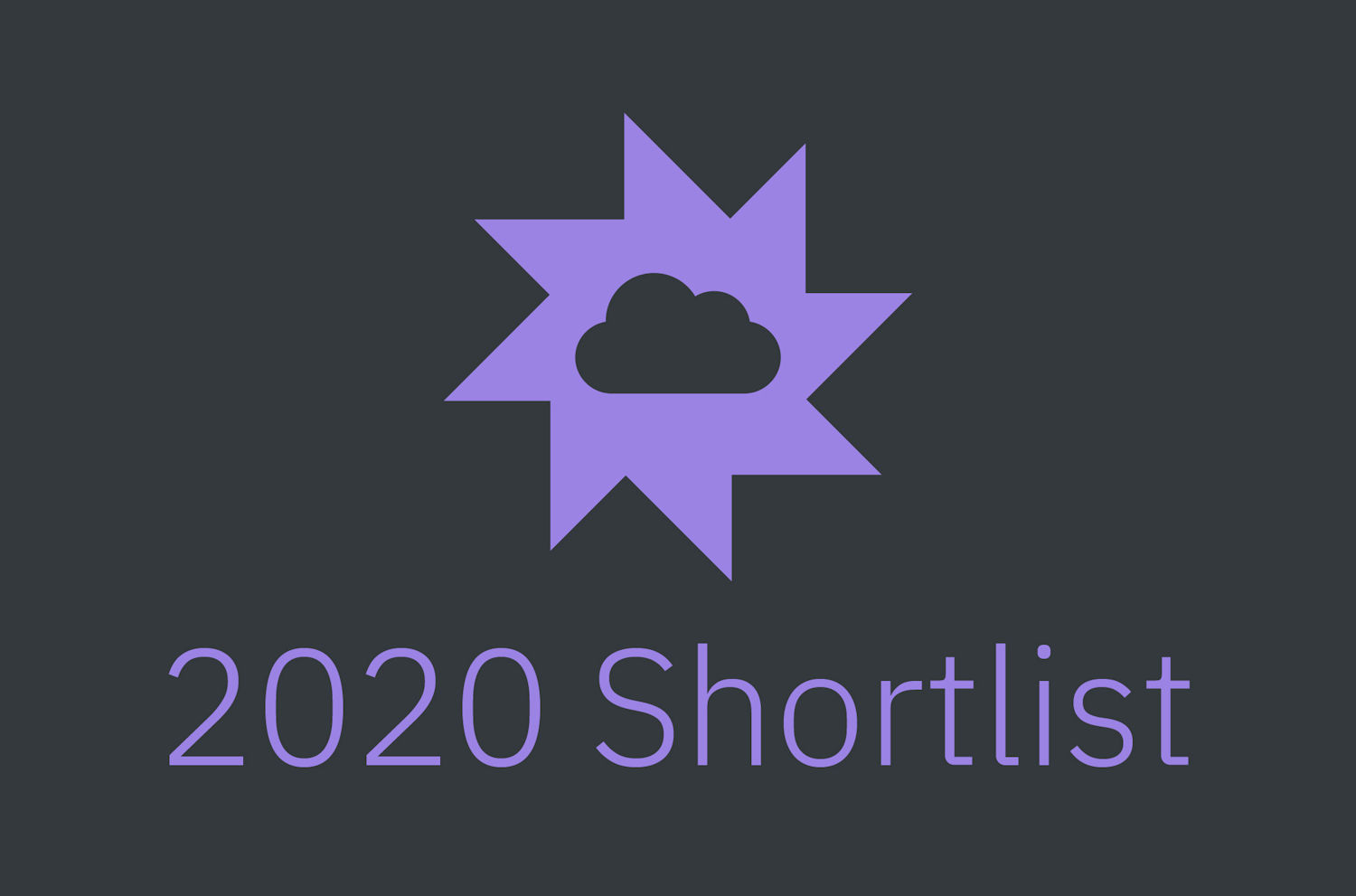 The Cloud Trailblazers is open to cloud startups that offer innovative enterprise solutions to companies based anywhere around the world. The kind of topics that may be considered hot and innovative under cloud include: orchestration, cloud migration, physical-cloud integration, authentication, security, tools, image management, application packaging, SaaS, PaaS, IaaS, OaaS. However, any startup that considers itself innovating in the cloud space can be considered.

Congratulations to this year’s shortlist for the Cloud category:

The Cloud Trailblazers is one of the categories that has been a part of the Tech Trailblazers Awards since the very beginning in 2012. Since then there has been a steady stream of eight firms who have won or been shortlisted which have gone on to be acquired. The world of acquisitions is often secretive about the sizes of the deals but the biggest one reported was for the 2014 winner, SimpliVity, which was purchased for $650 million in 2017.

Other winners to be snapped up have been SaaSID (2012) bought by Intermedia in 2013 and Edgewise Networks (2017) purchased by Zscaler in May this year. Connections can prove vital for startups and it’s interesting to note that Zscaler themselves won the Security Trailblazers Award in 2013.

It’s not just the winners who garner interest from bigger firms. One of our first runners-up in 2012, CloudLock, went on to be acquired by Cisco in 2016 for $293 million. Other deals where the purchase of a runner-up didn’t declare a value include Racemi (2013) bought by DXC Technology, Perspecsys (2014) by Bluecoat, Apcera (2015) by Ericsson, and goBalto (2015) by Oracle.