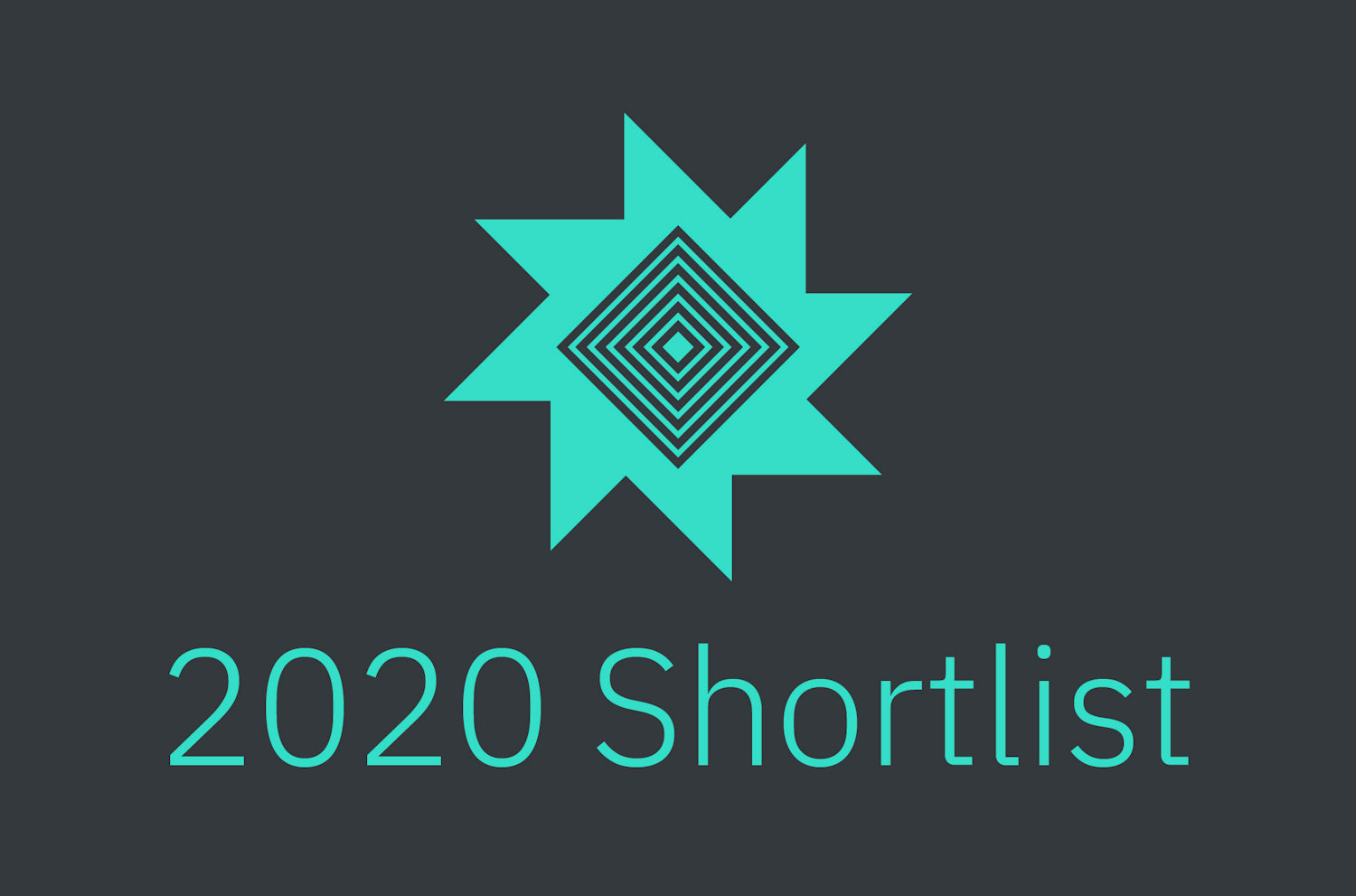 The Containers Trailblazers is open to startups that offer innovative enterprise container solutions to companies based anywhere around the world. This category seeks to recognize the early-stage startups who are delivering next-generation application infrastructure that help containers evolve from developer laptops to full scale enterprise production success stories. The big names might be Docker and Kubernetes, but we aim to find the other hottest players in the fast-evolving container stack.

Congratulations to this year’s shortlist for the Containers category:

The Containers Trailblazers is one of the newer categories of the Tech Trailblazers Awards, having been introduced in 2018. Even though there have only been two previous Awards for the category there has already been a trio of acquisitions, all of whom made the shortlist in 2019, that totaled $670 million.

Portworx, who won in 2019, was purchased by Pure Storage for $370 million in September this year. Notably the firm had been a runner-up the year before, showing that perseverance can pay off.

Two out of the three runners-up in 2019 also went on to be acquired. Aporeto was purchased for $150 million last year by Palo Alto Networks, and Kasten was also bought for $150 million, just last month by Veeam. This all goes to show how not only winners but also those recognised by our esteemed judges can catch the eye of a larger firm who then buys them up, often the startup founder’s dream exit.