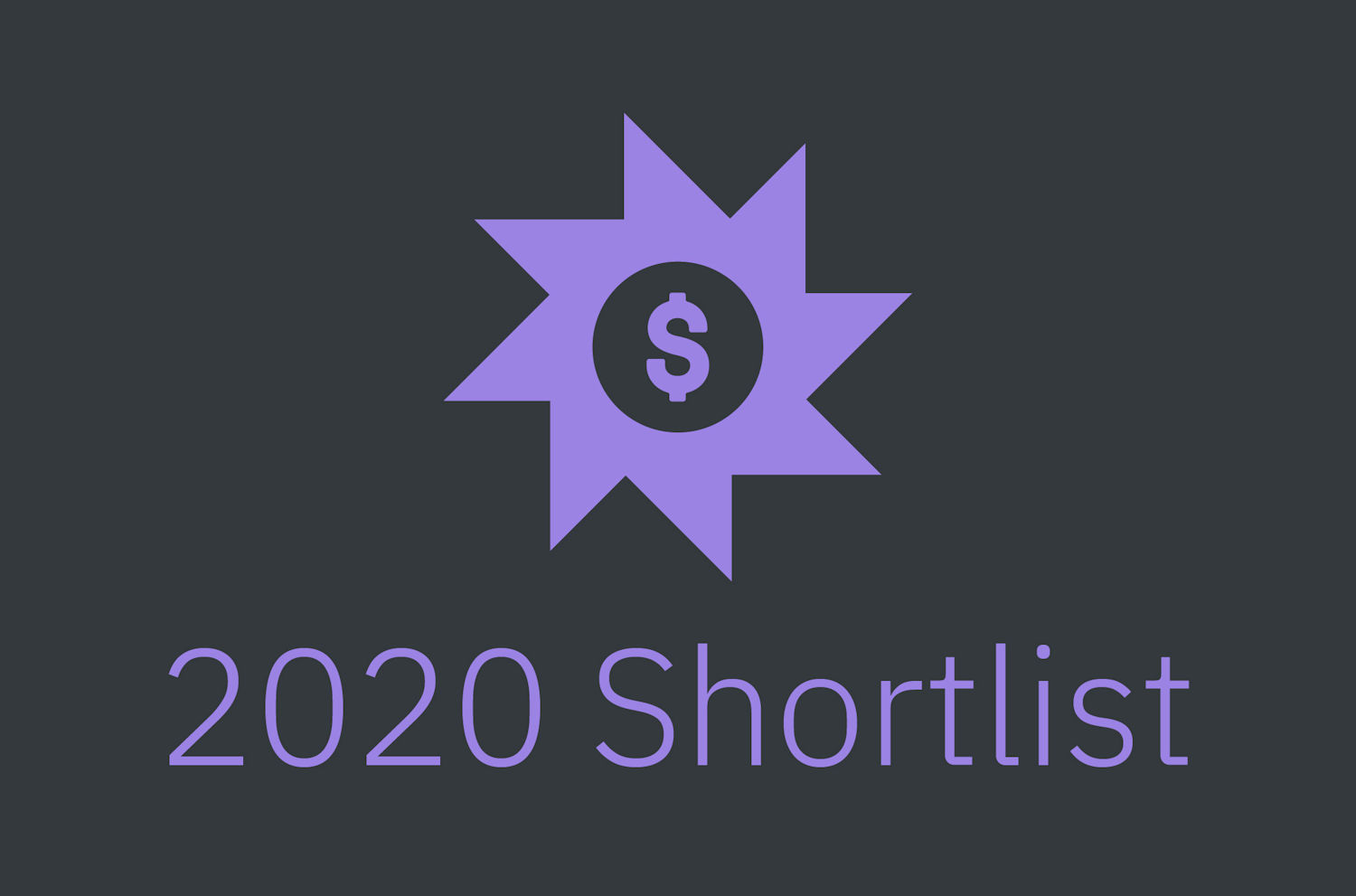 The Financial Technology Trailblazers is open to FinTech startups that offer innovative enterprise solutions to companies based anywhere around the world. We are always on the look-out for startups who are shaking up the world of finance, whether that’s improving current systems or disrupting the market with a new idea to offer totally novel services.

Congratulations to this year’s shortlist for the Financial Technology category:

The Financial Technology Trailblazers is one of the older categories and has been a part of the Tech Trailblazers Awards since 2014. Acquisitions seem to take a long time to come to fruition for FinTechs with Percentile, who were the first winners of the category, taking another five years before finally being acquired in 2019. It’s worthy to note that Percentile came back a year later and were a runner-up in 2015 too.

Perhaps unsurprisingly, none of the deals done in the FinTech category have disclosed the purchase sums. This includes the very recent acquisition of TruValue Labs who were a runner-up back in 2016 which has now been picked up by FactSet on 20th October 2020.

Since then there has been a steady stream of seven firms who have won or been shortlisted which have gone on to be acquired. Notably SolidFire who was bought by NetApp in 2015 for $870 million, having won the Storage category in 2014 after being a runner-up in 2012. This goes to show how not only winners but also those recognised by our esteemed judges can catch the eye of a larger firm who then buys them up, often the startup founder’s dream exit.