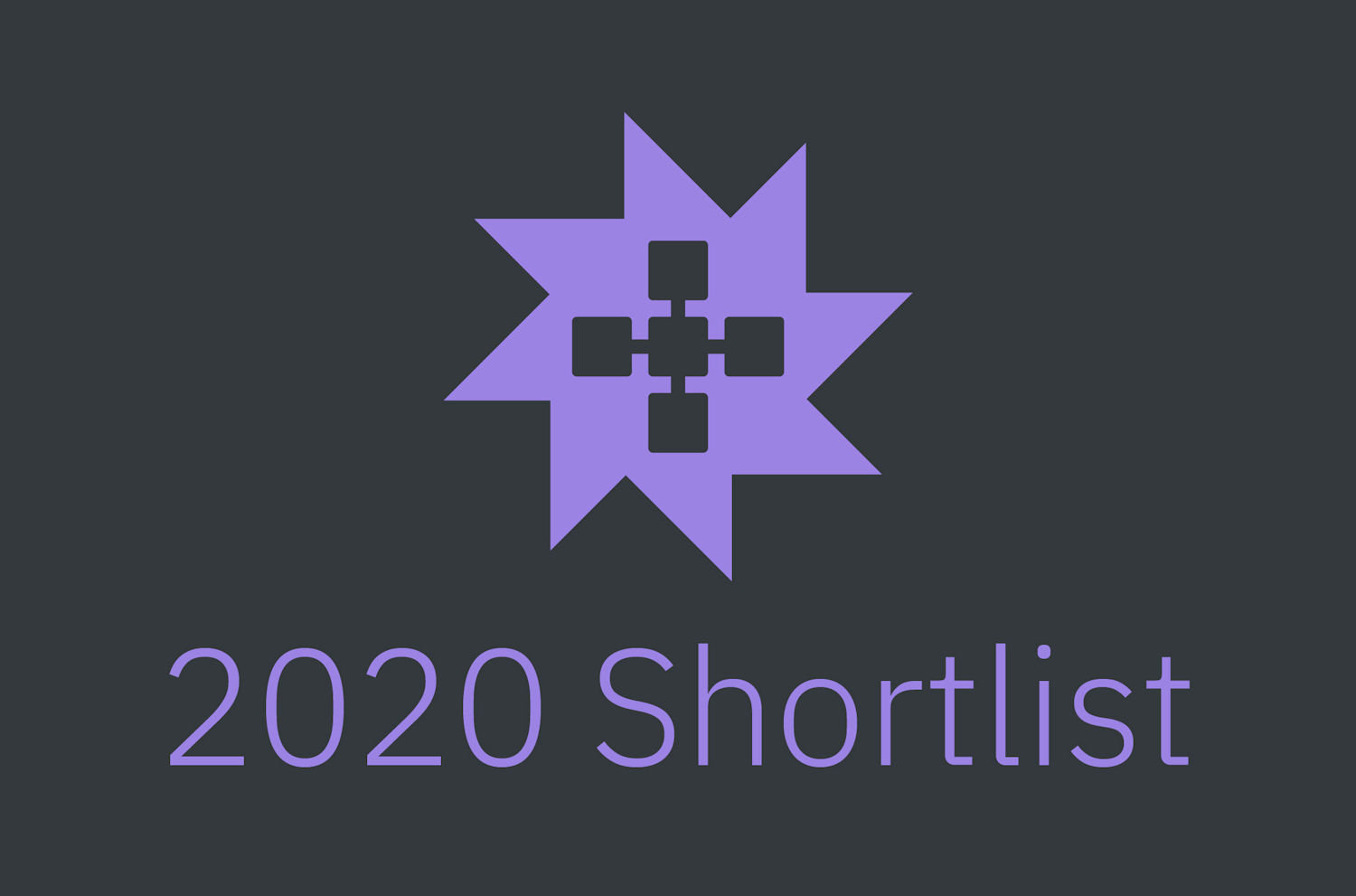 The Networking Trailblazers is open to networking startups that offer innovative enterprise solutions to companies based anywhere around the world. You might be focused  on LANs, WANs, SANs, WLANs, or MANs or anything to do with enabling more reliable, flexible, secure, or cheaper networking.

Congratulations to this year’s shortlist for the Networking category:

The Networking Trailblazers Award is back in vogue. Having been one of the original categories in the first Awards in 2012 until 2015, the category was dropped from the list until this year.  Despite not having been a regular category over the last eight years, there had been a steady stream of runners-up being acquired at the rate of one per year for the first three years of the Awards.

The first year saw runner-up Embrane go on to be acquired by Cisco in 2015. The next year saw Racktivity picked up by GIG Technology. CENTRI Technology, runner-up in 2014, took a while longer to be purchased by AgilePQ, with the deal completed on 11th March 2020.

This all goes to show that it’s not only winners but also those recognised by our esteemed judges can catch the eye of a larger firm who then buys them up, often the startup founder’s dream exit.