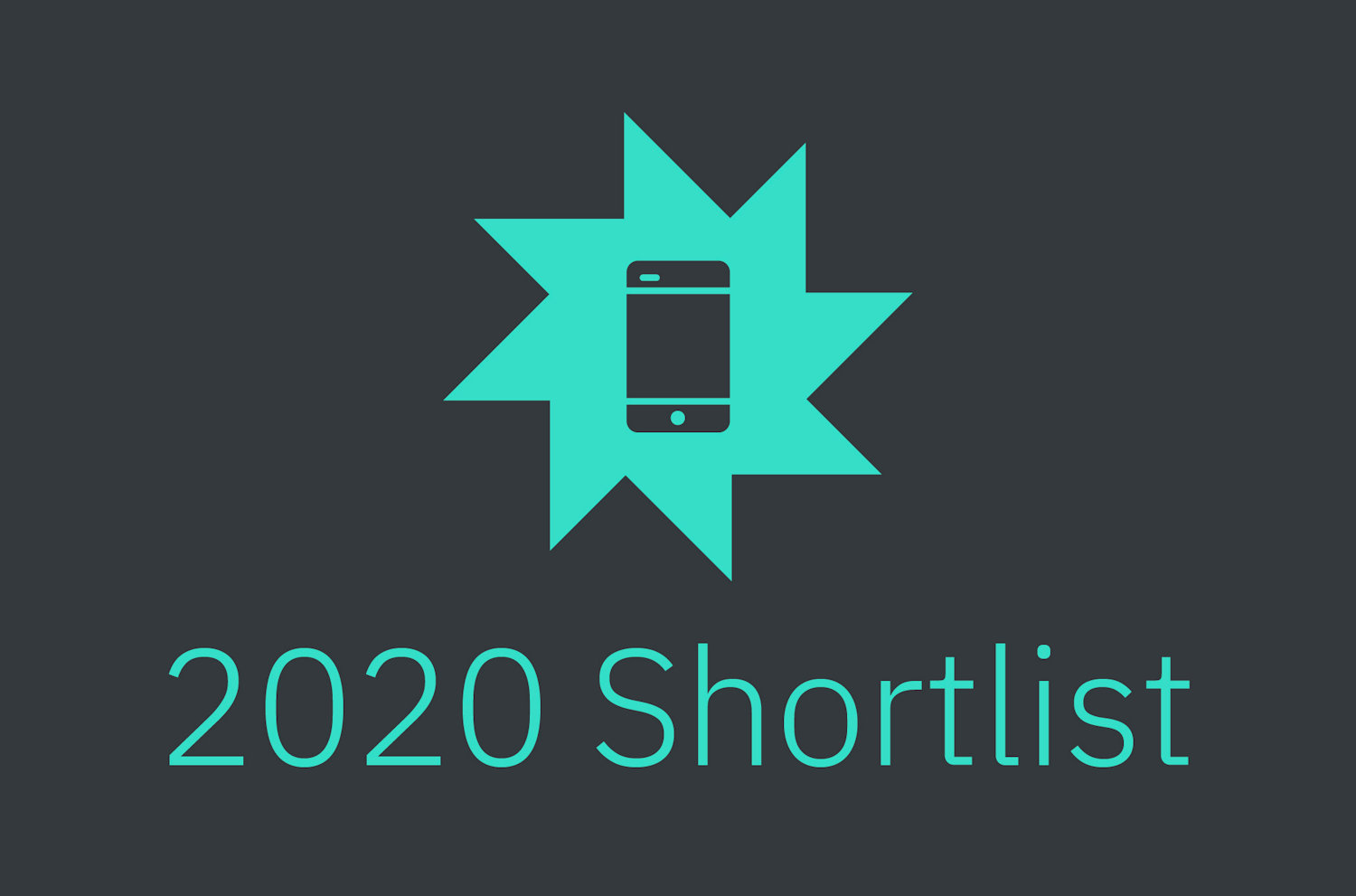 The Mobile Trailblazers is open to mobile startups that offer innovative enterprise solutions to companies based anywhere around the world. The kind of topics that may be considered hot and innovative under mobile include: BYOD, smartphone, apps, mobility, productivity, m-payment, personalization, geofencing, M2M, m-coupons, m-advertising, location based services (LBS), telecom expense management, unified communications, usage controls, mobile commerce, LTE, NGN, hetnets, SON. However, any startup that considers itself innovating in the mobile space can be considered.

Congratulations to this year’s shortlist for the Mobile category:

The Mobile Trailblazers is one of the categories that has been a part of the Tech Trailblazers Awards since the very beginning in 2012. Since then there has been a steady stream of five firms which have won or been shortlisted which have gone on to be acquired. One company, Jumio, went from runner-up in 2016 to winning the category in 2017 and was acquired by Centana Growth Partners.