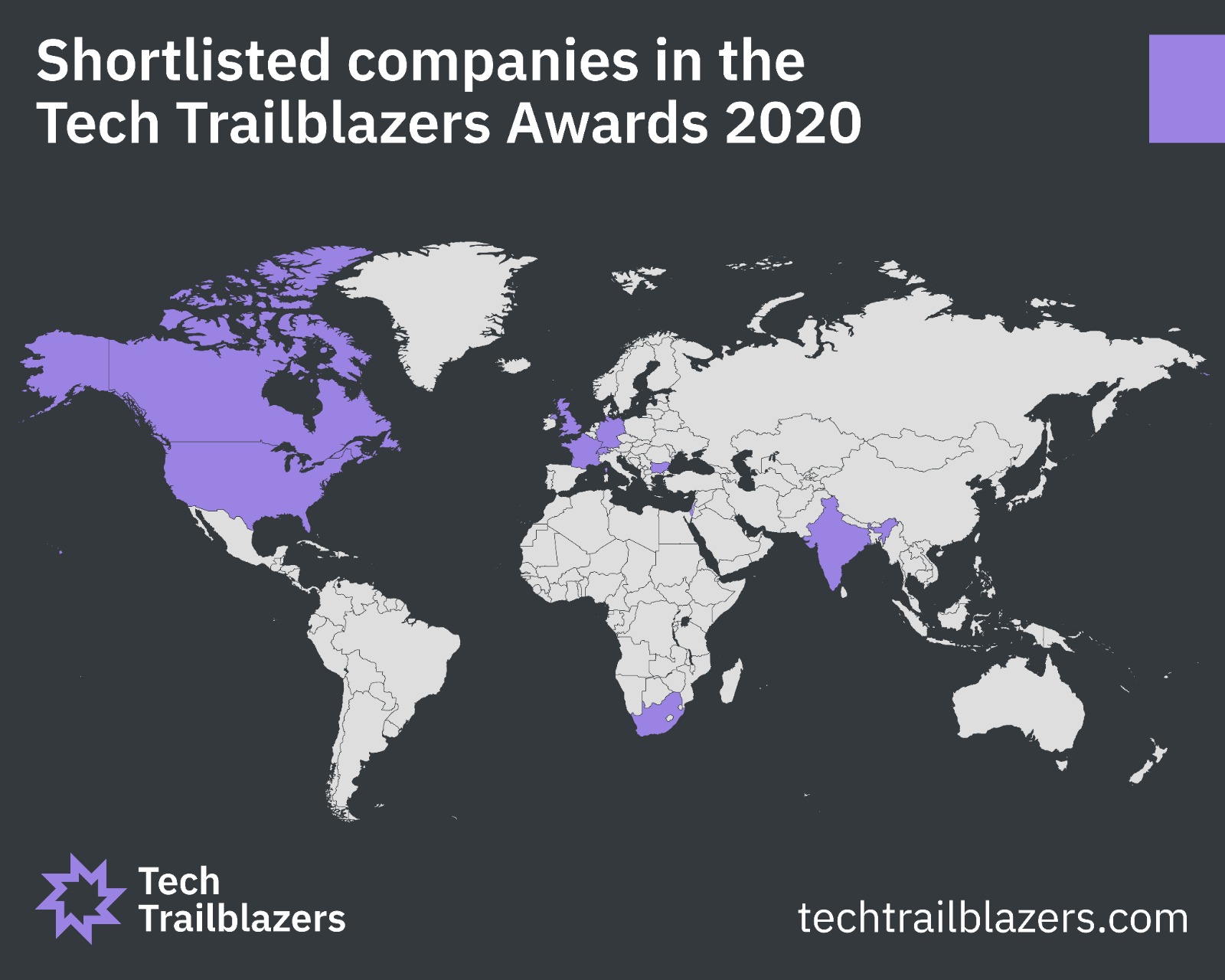 The excitement is building now that the shortlists have been released for the Tech Trailblazers Awards 2020. The voting phase is now in full swing, with both the judges and the public having a say in who will be crowned the winners in the 15 categories available to Enterprise startups around the globe.

This year has seen a bumper number of entries with a considerable uptick since last year. An increase of over 50% shows that even more startups in the enterprise tech space are continuing to take positive steps to gain the recognition from awards in order to stand out from the crowd when it comes to seeking investment, clients, and potential acquirers. As Nathan Burke, CMO of Axonius which was a runner-up in the Security category in 2019, puts it, “Although it seems like it’s just a vanity thing, awards and recognition really, really matter,” he says.

Shortlisted firms have come from a wide variety of countries. The USA and the UK feature heavily but there also companies from Bulgaria, Canada, France, Germany, India, Israel, South Africa, and Switzerland who are also competing to win their chosen category. 2020 sees the highest number of possible awards for Tech Trailblazers, 15 up from 13 last year, with the addition of the Developer and Networking categories.

The complete list of categories this year is: AI, Big Data, Blockchain, Cloud, Containers, Developer, Female CxO, Fintech, IoT, Male CxO, Mobile, Networking, Security, and Storage. Plus of course the Firestarter Award which is free to enter for those startups who are non-VC backed and up to two years old. Click on any of those to check out the respective shortlist.