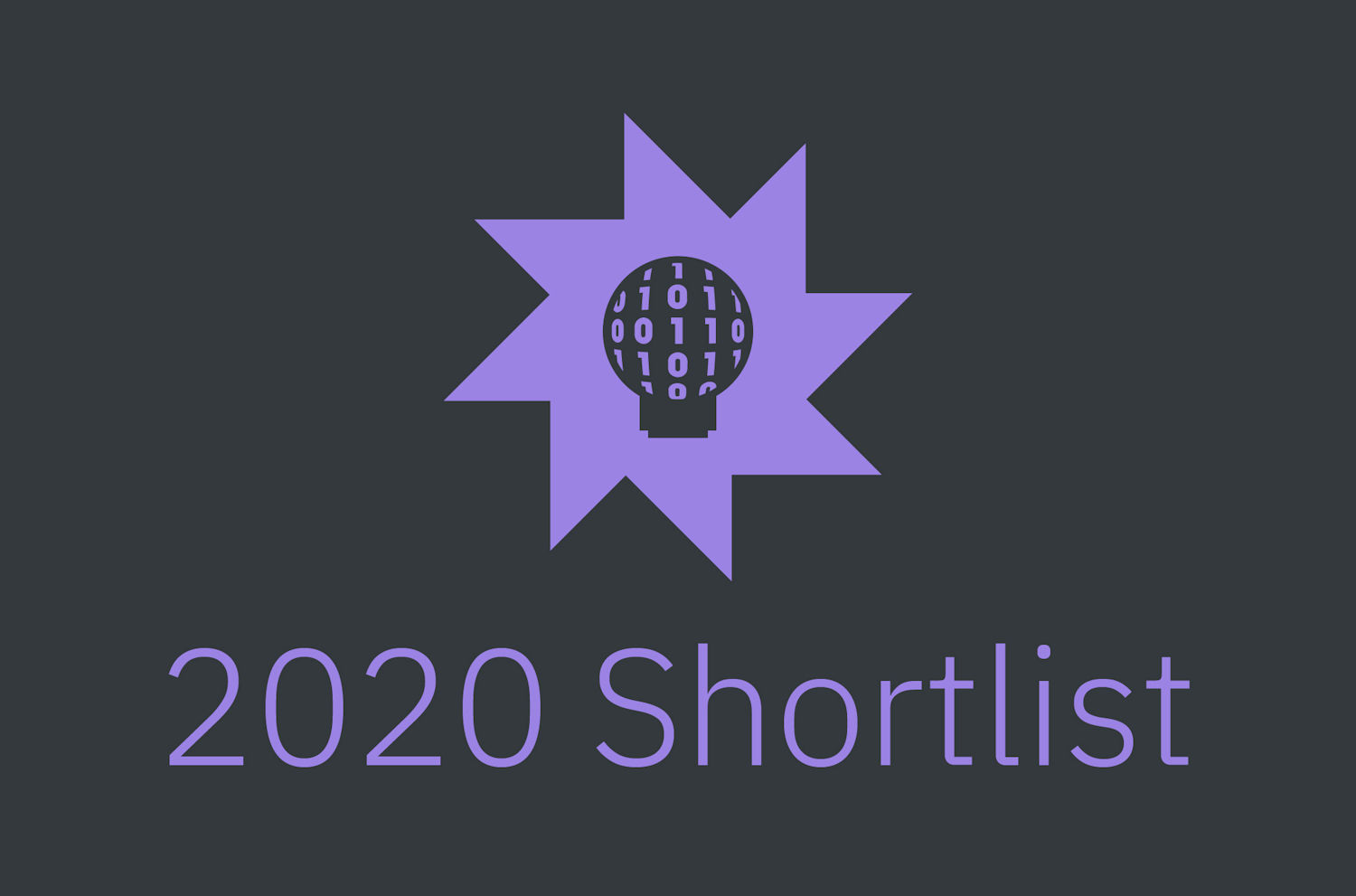 The Big Data Trailblazers is open to big data startups that offer innovative enterprise solutions to companies based anywhere around the world. The kind of topics that may be considered hot and innovative under big data include: Cassandra, Hadoop, Data Loading, and NoSQL. However, any startup that considers itself innovating in big data can be considered.

Congratulations to this year’s shortlist for the Big Data category:

The Big Data Trailblazers is one of the categories that has been a part of the Tech Trailblazers Awards since the very beginning in 2012. Since then there have been four firms who have won or been shortlisted which have gone on to be acquired. Notably Parstream which was bought by Cisco in 2015 for an undisclosed sum, having won the Big Data category in 2013 and 2014.

The year of 2015 didn’t just see Parstream get acquired, it also saw two entrants who would later go on to be bought. The winner in 2015, MammothDB, went on to be snapped up by MariaDB in 2018. Whilst one of the runners-up that year, Nutonian, went on to be bought by DataRobot in 2017.

In line with all of the other deals, Cedexis’s acquisition by Citrix in 2018 also had no details released as to the purchase price of the firm. However, Cedexis was a runner-up in 2013, which goes to show the road to being bought out can take years and that it’s not only the winners that thrive. Catching one of our esteemed judge’s eyes can still help on the road to a startup founder’s dream exit.