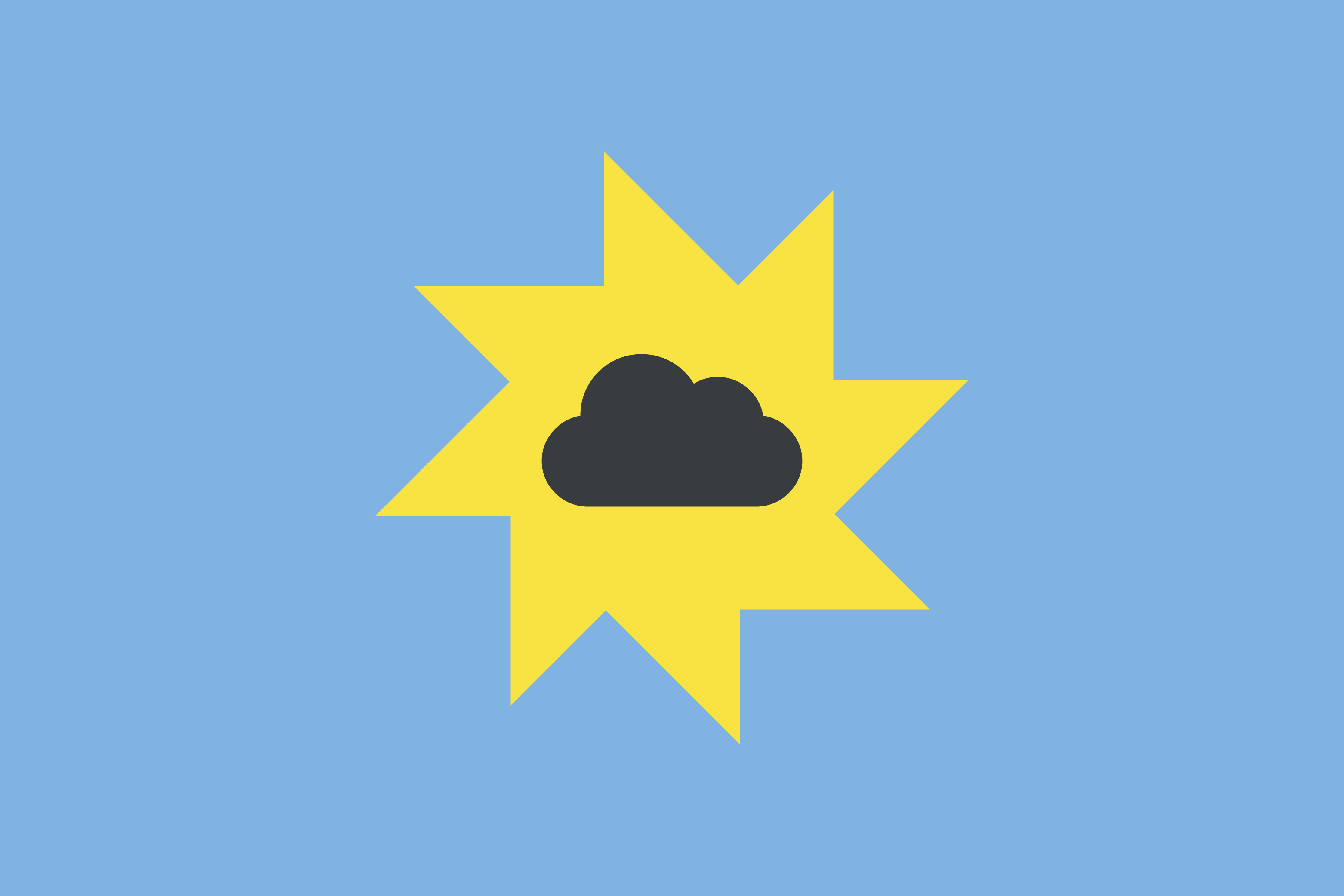 Cloud Expo Europe, London, UK – 12th March 2020 – Winning an innovation award is no guarantee of subsequent business success for early-stage, technology startups, and especially in the broad, yet still crowded ‘cloud’ category.  But, analysis shows, no fewer than seven former winners or runners-up in the Cloud category of the Tech Trailblazer Awards have already been acquired since the awards began in 2012.

By another measure of success – investment – Tech Trailblazer Cloud category winners and runners-up are also succeeding, having raised over US$882m between them. Two runners-up in the most recent awards [2019] have raised a further US$57m since entering.

Tech Trailblazer Cloud category award winners and runners-up that have already proceeded to exit through acquisition are:

A total of 32 investors have invested in 115 funding rounds in Tech Trailblazer Cloud Award winners and runners-up.  Measured by number of companies and then by number of rounds, the five most-active investors are:

Rose Ross, founder of the Tech Trailblazers Awards said: “Judging startup companies for their innovations is a difficult, almost invidious task; since ‘Betamax versus VHS’ there have been plenty of examples of the better technology subsequently losing out to rivals. So it’s important to know that the combination of our international panel of expert judges with the public vote really does a great job of spotting business winners as well as award winners. We continue to focus on making sure we identify “long term” winners in all our categories, and that we never have our heads turned simply by the shiniest innovation of the year.”

The Tech Trailblazers Awards was the first independent awards program dedicated to enterprise information technology startups. Every year since 2012, it has identified the most innovative entrants and concepts in enterprise technology: startups are invited to nominate themselves, with shortlists for each category chosen by the Tech Trailblazers Awards’ panel of leading IT industry experts. Winners are identified by a combination of judging panel opinions and public vote.