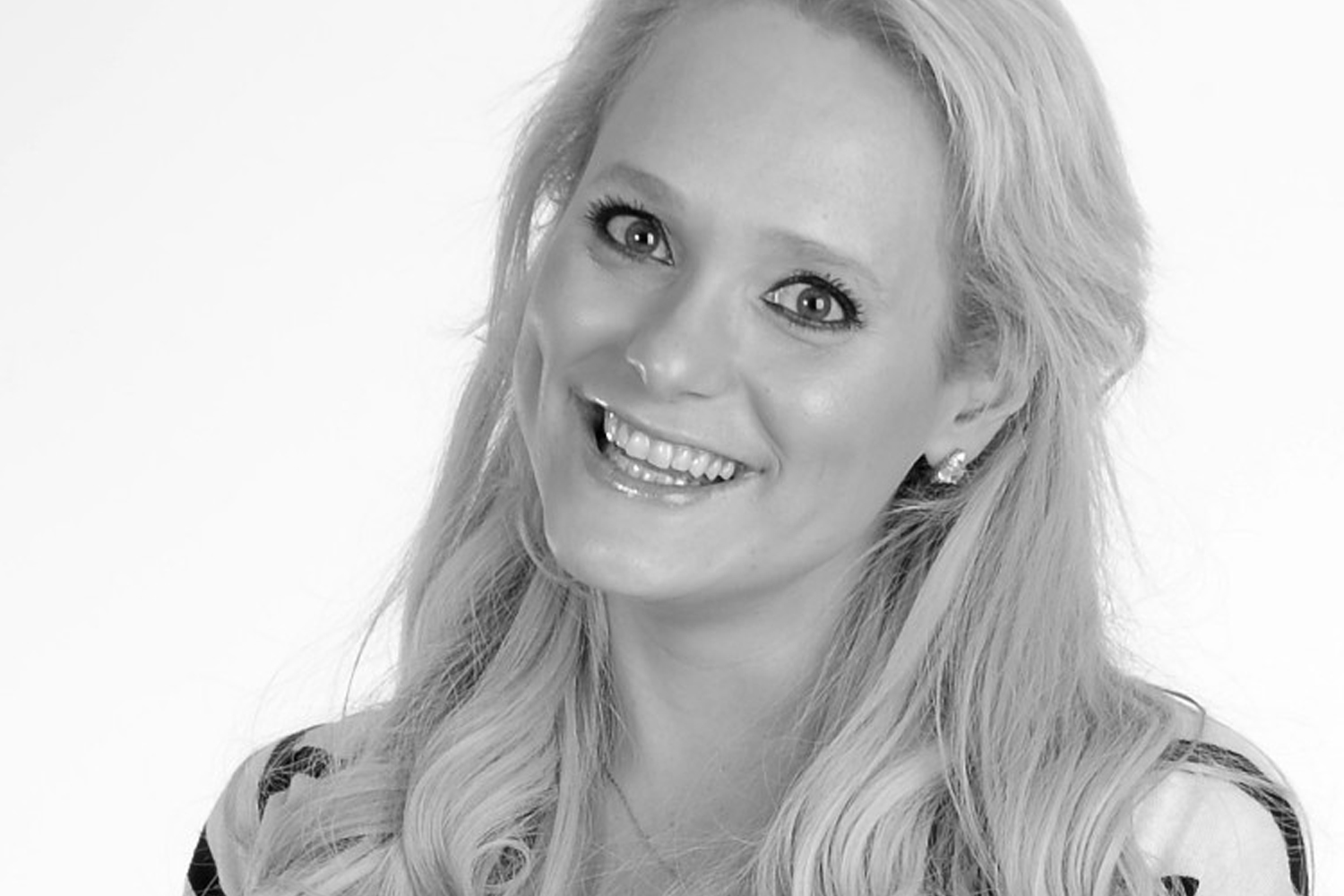 Happy International Women’s Day to one and all and how timely to welcome two amazing women on to our esteemed judging panel. Jennifer Arcuri, Innotech Summit and Jacqui Taylor, co-founder and CEO of Flying Binary. We are hugely honoured to have them join the Tech Trailblazers mission promoting innovation and celebrating the success and potential of today’s enterprise tech startups.

Jennifer is a serial entrepreneur and the founder and driving force behind Hacker House, London’s Google Campus for next generation cyber elites and  Innotech Summit, an outstanding event discussing controversial topics, and questioning policy around innovation since 2012.

As well as her entrepreneurial activities, Jennifer is a cyber security specialist and ethical hacker. Her accreditations in security include CSTA, CEH and CISSP. She is experienced in fund raising, social media, ecommerce, social commerce. She has nurtured highly enthusiastic networks of professionals, particularly entrepreneurs and investors in cyber security, entertainment, media, and tech based clusters in London, Newcastle, Oxford, Cambridge, Los Angeles, New York, SF, Silicon Valley, across the ASEAN region, Middle East, South Africa, Scandinavia, and most of Europe.

Recognised in 2016 as amongst the most powerful UK entrepreneurs. Jacqui co-founded FlyingBinary a web science company which changes the world with data, and one of the original 250 Tech City companies. She is a high profile mentor in Tech City.

An appointment for the third year as an Independent Ministerial Advisor in Cabinet Office of H.M. Government as an Open Data domain expert recognised her as a web scientist of influence in the era of Big Data and the Internet of Things (IoT). An inclusion as a data innovator for a number of the smart city initiatives signals the next steps as her company which was recognised in 2015 with an IoT international Tech Trailblazer award.

Jacqui’s first book “Mapping the Future” and a second publication in February 2015 FOI 10 years on looks at the contribution of data journalists to democracy using data. The new PhD primer for journalism has articulated the global future of the data journalism industry she co-founded.
In November 2014 the Digital Enlightenment Forum book Jacqui articulated her vision for the role Open Data can play in the making of Open Policy.

An expert lead for the British Standards Institute team on ISO eStandards for Smart Cities. As technical author for the latest UK Smart City standard she will articulate the future role of UK data and its value in the domain.