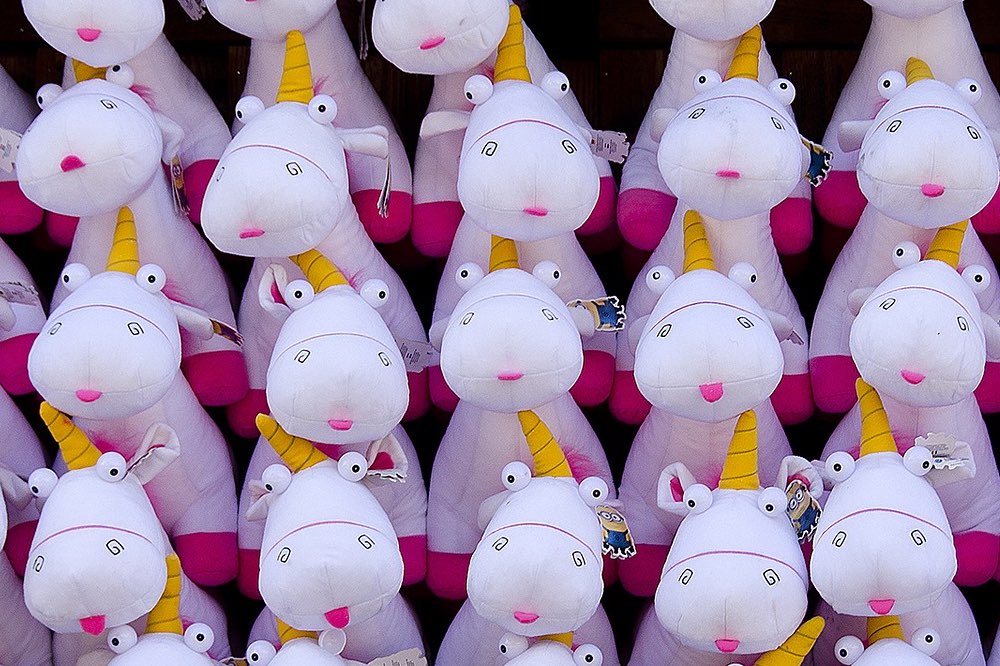 From there being almost no unicorns at all in Europe before 2010, it took until 2015 to break into double digits. Now there are 53 with 10 of those being added in H1 2020 alone, according to PitchBooks’ European VC Valuations Report Q2 2020.

The rest of the year is looking bright too with the aggregate post-money valuation of unicorns in the ecosystem totalling €95.0 billion in H1, and PitchBooks believe it will exceed the €100 billion mark in Q3 “with ease”.

The report specifically pulls out software as an area of interest, saying that pre-money valuations across angel and seed, early-stage, and late-stage rounds showed no signs of slowing in H1 2020. Predictions in the article expect software valuations to remain strong, given the robustness shown in Q2 as “tech-heavy businesses overall have performed well during COVID-19”.

The size of deals has been rising in H1 2020 too (see table below), showing how startups have still been successful in funding their growth despite the pandemic. PitchBook also believes this trend in software deals will continue as businesses and employees rely on remote and online working.

The report theorises that the emergence of European unicorns over the last decade has been a consequence of greater capital flowing into VC rounds to finance startups that have commanded larger valuations by displaying increased revenues or innovation. However there is a word of warning. “The rate of newly minted unicorns could taper in the long term as it becomes more difficult to capture growth opportunities in a more challenging macroeconomic environment in the coming months – or even years,” says the report.

Looking the to United States

A separate report backs this view up for the United States. Although many early-stage VCs had anticipated a drop in pre-money valuations, this hasn’t happened…yet. COVID-19 has only been restricting business over the past few months, from February/March at the earliest, and the report says the median time between early-stage rounds still sits at 1.2 years so the effects won’t be fully realised for a while. As VCs reassess their exposure to risk, there will be a tendency for them to financially support the strongest companies, to play it safe. PitchBook suggests the full effect of the pandemic will be seen further down the line.

That being said, the figures for late-stage pre-money valuations of B2B tech companies in the US rose sharply, with the average jumping from just under $500m in 2019 to over $1000m in 2020 (up to 30th June). The report says this has been fuelled, at least in part, by the growth in publicly-traded enterprise software companies.

So despite the challenges of COVID-19, it certainly looks like the research is showing that enterprise software startups aren’t showing signs of slowing down yet and that deals have continued to be made over H1 2020. After all, investors are always looking to invest in the future of technology and tech startups will be an indispensable part of keeping businesses going in the “new normal” we are now facing.

For more information go to PitchBook: