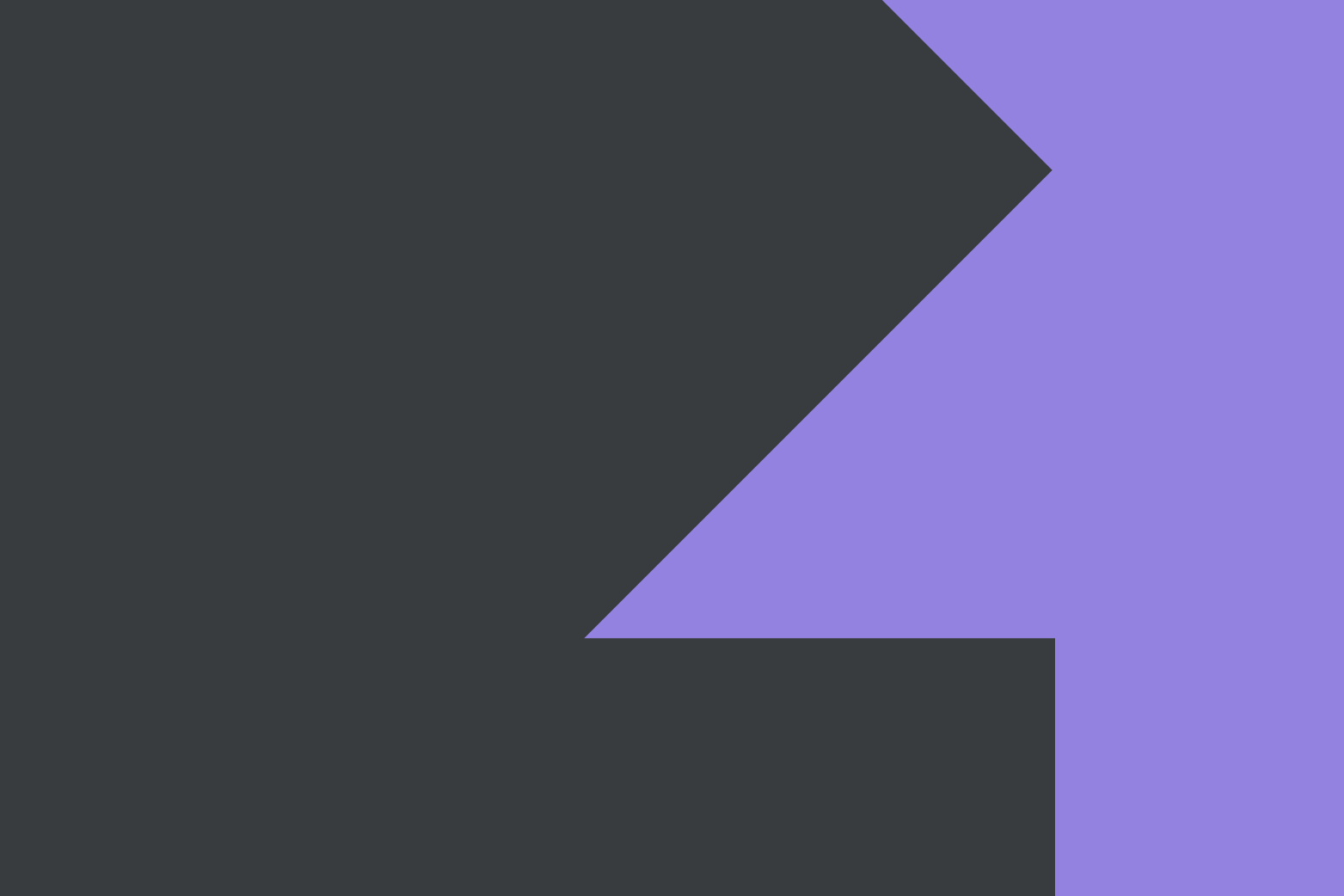 As part of our ongoing work with startups from around the world, we previously asked a series of questions of our Trailblazers to better understand the trends and challenges they face in the current startup environment. Here’s some of what we learned:

This creates something of a chicken/egg situation for the startup economy. The countries where support for startups is greatest, offer the most attractive venues for businesses to relocate their HQ’s to. This, in turn, has the potential to create a brain drain in the countries where there isn’t currently the levels of support that startups need. Relocating HQ’s to countries where that support is offered reduces the opportunities for employment by successful startups in their home nation. Which, in turn, supresses the drive for governments in those under-supported regions to do more to nurture startups.

We are rerunning the index to see if the issue is still current. From the answers so far, this seems to be the case. We’re not sure that it’s for us to come up with the answers of how the issue is solved, but it’s an issue that is certainly worthy of debate. What do you think can be done to tackle it? We’d love to hear your thoughts on the matter…. Please complete the survey here: https://www.surveymonkey.co.uk/r/TTAwardsStartupIndex2016