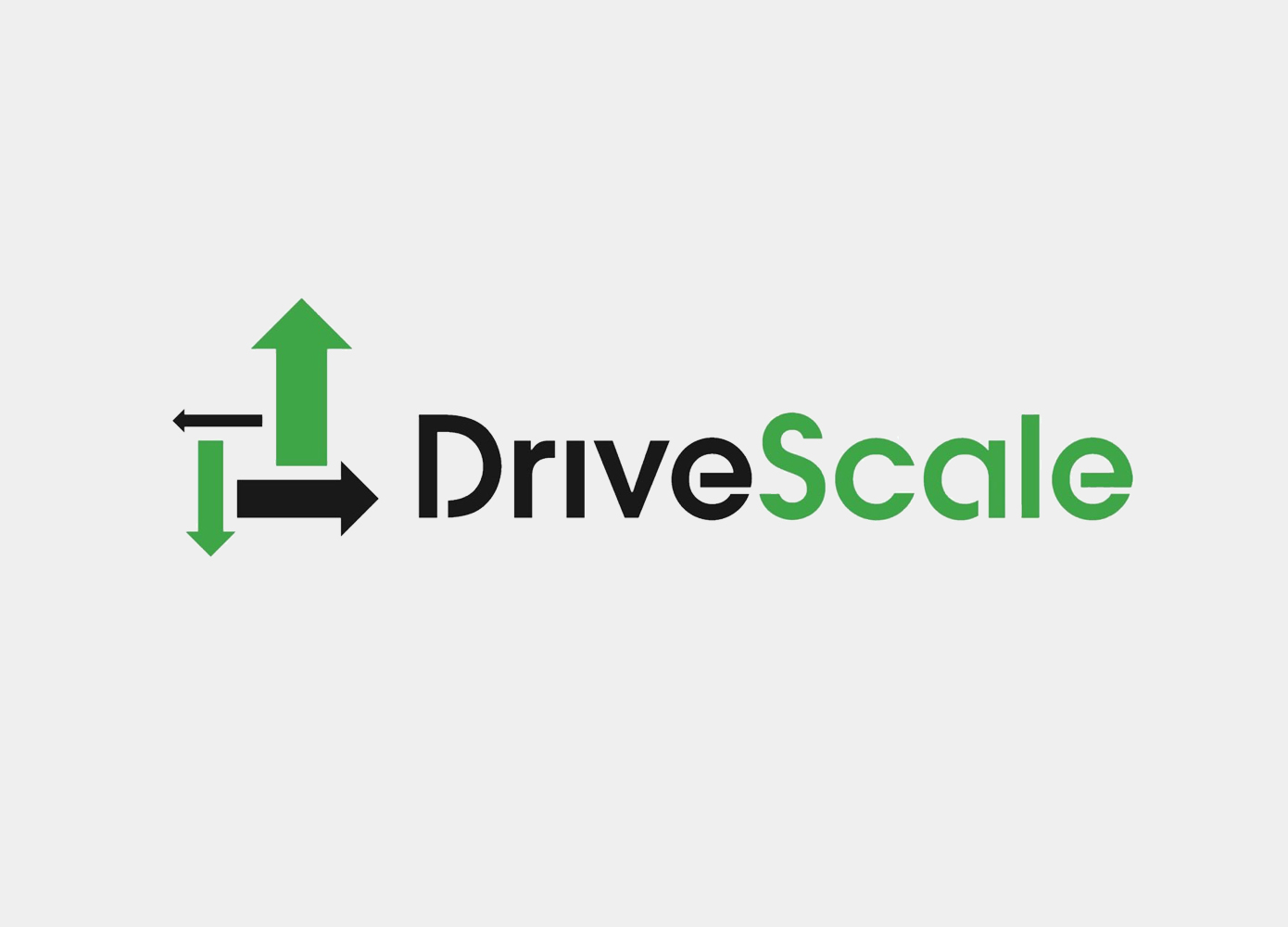 January 25 saw DriveScale, a runner-up in the Big Data category of the Tech Trailblazers Awards in both 2016 and 2018, joining Twitter. The firm’s CEO, Gene Banman, released the news on the company’s website and, unsurprisingly, there was also an announcement via Twitter.

DriveScale specialises in composable infrastructure which is where the compute, storage, and networking resources are abstracted from their physical locations and can be managed by software through a web-based interface. The firm focuses of disaggregating the compute from the storage that is currently aggregated in direct-attached storage servers, allowing the optimisation of server infrastructure at a lower cost. The ultimate promise is to enable the creation of elastic cloud infrastructure on premises.

Founded in March 2013, the company went on to have several funding rounds starting with a $500k pre-seed round and a seed round of $2.5m, before securing two series A investments of $15m and $8m. Pelion Venture Partners, Ingrasys, and Nautilus Venture Partners were the external investors in the $15m funding round, lead by Pelion.

There have been no details about the deal released, just the enigmatic “DriveScale has joined Twitter” as was mentioned in CEO Gene Banman’s announcement on the DriveScale website. “Today I am pleased to announce that DriveScale is joining Twitter. Our extremely talented team with deep knowledge of compute and storage solutions will help accelerate application development at Twitter,” he said.

He made the point to thank everyone who had made this possible: “The last 8 years have been an incredible journey for DriveScale. None of this would have been possible without our amazing team, customers, partners, analysts and friends. We couldn’t have done it without you. Thank you to each and everyone of you that joined us on this wild ride.”

Everyone here at the Tech Trailblazers Awards would like to congratulate DriveScale on their deal with Twitter and hope that this leads to bigger and better things for them. Catching the eye of a big player in the market is the dream of many startups and we hope that their runners-up awards proved useful in their journey to success.