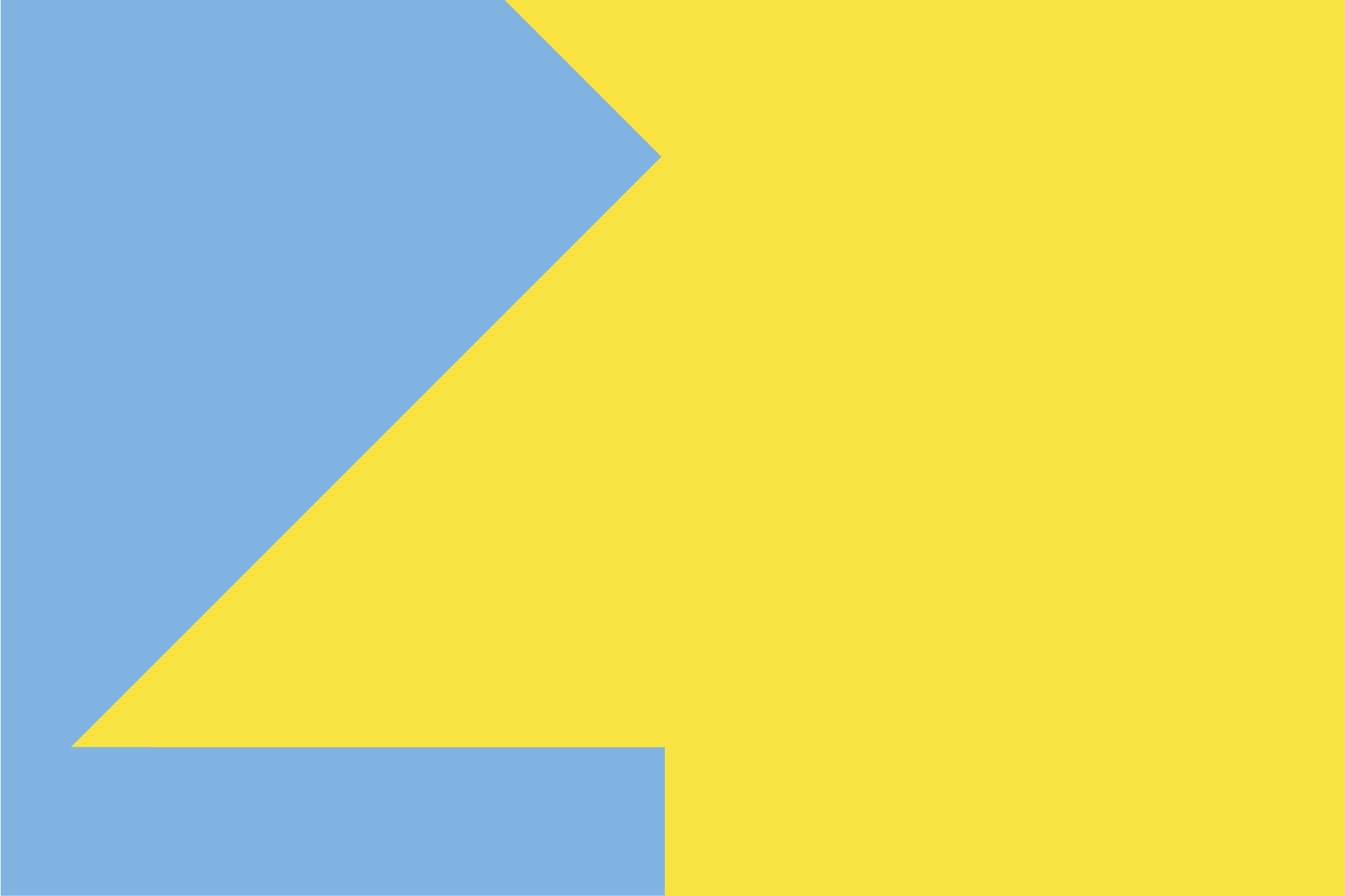 This year’s Tech Trailblazers Awards are in full swing. The competition for enterprise startups, now in its eighth year, has attracted some names that have gone on to make it big. For example, Nutanix, who won the Cloud Tech Trailblazing Award, raised two huge rounds the year after it won totalling $251 million. It then went on to IPO in 2016 on a $2.2 billion valuation.

Interested? Want to know more? Well, now you can from the comfort of your headphones. Rose Ross, founder and Chief Trailblazer, has been interviewed by TECHunplugged. The show, hosted by seasoned IT professionals Max Mortillaro  and Arjan Timmerman, delves into how the Tech Trailblazer Awards came to be and why you should be excited about it. 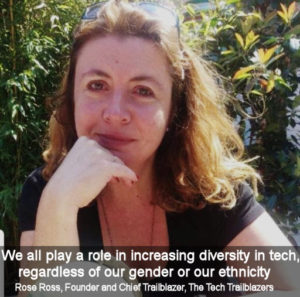 Find out about Rose’s past, working in the PR industry, and her experiences of what it’s like to be a woman working in the Tech sector. If you are looking to enter the Awards then there is an explanation of the criteria for entering, about the judges and judging, and what you would win if you came top of your category. As previous years have gone to show, gaining visibility is the key to getting noticed and gaining the valuable support every startup needs.

Nutanix won the Cloud Tech Trailblazing Award then raised $251 million that same year going on to IPO in 2016 on a $2.2 billion valuation

Sponsor the Awards! If you aren’t a startup  but would still like to get involved then there are benefits for you doing so. In the podcast, Rose goes into detail about what sponsors can gain from supporting the competition.

It’s not just about the startups and judges though, the public can get involved too. Rose explains how the voting process works. The success of the next big breakthrough company could be down to you.

If you’d like to find out more about TECHunplugged, including what Max and Arjan look like, then they can be found here: https://techunplugged.io/