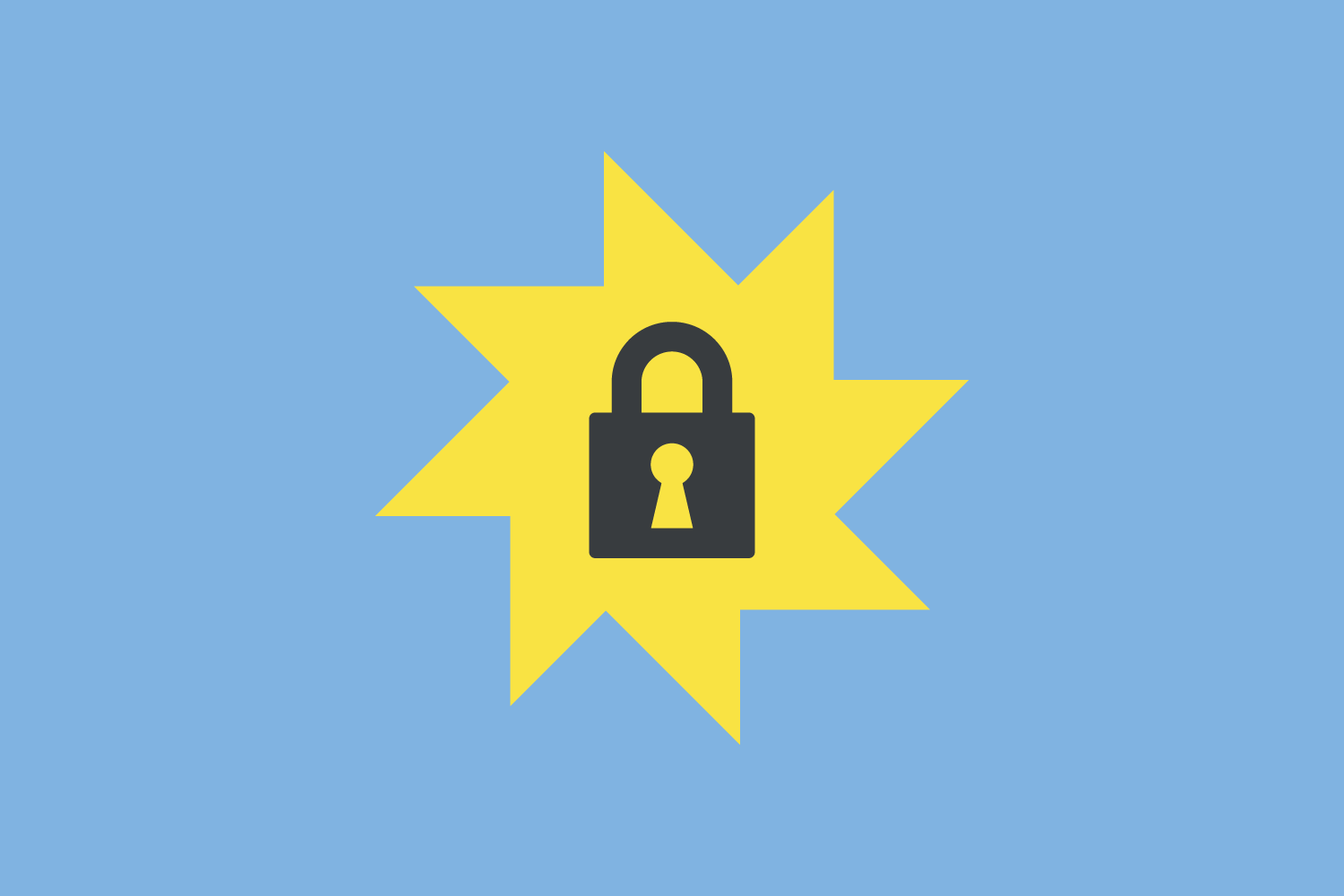 RSA Conference, San Francisco, CA, USA – February 25th 2020 – Winning an innovation award is no guarantee of subsequent business success for early-stage, technology startups, especially in the constantly evolving sphere of ‘security’.  Yet, analysis shows, those named as winners or runners-up in the Security category of the annual Tech Trailblazer Awards [founded in 2012] are apt to do better than most, having raised US$722m between them.

No fewer than five past winners or runners-up have proceeded to exit through acquisition or IPO:

A total of 22 investors have invested in 82 funding rounds.  Measured in the first instance by number of companies and then by number of rounds, the six most active investors in Tech Trailblazer Security Award winners and runners-up are:

As a predictor of investment success, the most productive year for the awards was 2018, with short-listed businesses subsequently raising $282m.

Rose Rose, founder of the Tech Trailblazers Awards said: “This is the first year we’ve conducted such an analysis; seven years feels like a significant enough length of time to test just how good our track record actually is.  And it’s clear that the winners of our awards also turn into winners for founders and investors. We plan to perform a similar analysis and publish the results annually in the form of the Tech Trailblazers Security Startup Tracker, a metric to make sure that we continue to identify and reward the right companies.”

The Tech Trailblazers Awards was the first independent awards program dedicated to enterprise information technology startups. Every year since 2012, it has identified the most innovative entrants and concepts in enterprise technology: startups are invited to nominate themselves, with shortlists for each category chosen by the Tech Trailblazers Awards’ panel of leading IT industry experts. Winners are identified by a combination of judging panel opinions and public vote.

In the newly announced Eighth Edition of the awards, the Security category attracted most entries for the third year running, having first overtaken the Cloud category in 2017.