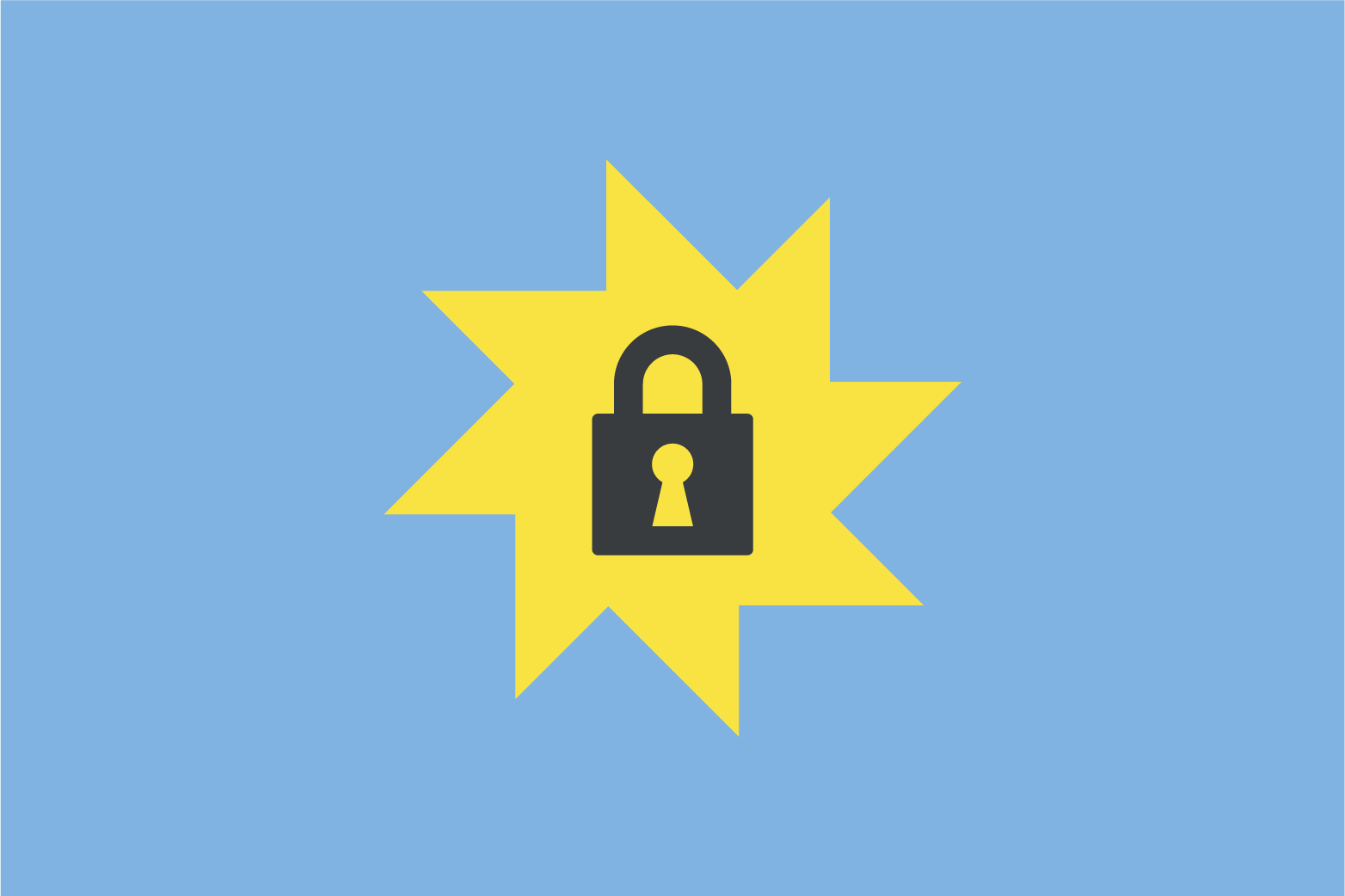 As Infosecurity Europe 2019 opens at Olympia, it’s important to realise how vital it can be for start-ups to attain the kind of coverage which can lead to opportunities to raise funds. This year there is a “Start-up Zone” with 12 firms hoping to catch the eye of investors and customers alike.

The Tech Trailblazers Awards (TTA) have also been a feather in the cap for fledgling firms and the TTA team will be at Infosec to see what innovation is happening in the world of information security. Last year’s winners  and runners up in the Security category have now raised a total of $160 million since July 2017.

The winner of the 2018 Security Trailblazers Award was Aqua Security who provide solutions to protect container-based, serverless, and cloud native applications. In April 2019, they managed to secure a Series C round of $62 million from investors Insight Partners and the existing investors: Lightspeed Venture Partners, M12, TLV Partners, and Shlomo Kramer. This brings their total fundraising to over $100 million.

All of the runners up have also enjoyed some fund-raising success. Snyk, which produces a developer-first solution that automates finding and fixing vulnerabilities in open source codebases including the dependencies, managed to close their third round of funding – a Series B investment of $22 million. This brings their total to $32 million since July 2017.

Balbix Inc, who produce a platform called BreachControl platform which helps enterprises avoid breaches by providing continuous and real-time risk prediction as well as offering proactive control of breaches through a prioritized list of mitigation actions and pushed set of prescriptive fixes, concluded a second round of funding for a Series B investment of $20 million, giving a total of $28.6 million.

Even Cynation, who didn’t receive any financial investment, gained a round of non-equity assistance to help with expanding. They are currently looking at hiring another ten employees to increase the team, including software engineers, DevOps engineers, and a cyber security consultant. The firm offers CyCheck, a scanning tool which automates the discovery of security flaws within your network perimeter, and CyDesk to give organisations ongoing, real-time visibility of risk-exposure from their supply-chain or third-party eco-systems.

So it remains to be seen which of the young, keen companies in the Start-up Zone at Infosec will be celebrating similar success this time next year. Good luck to them all!