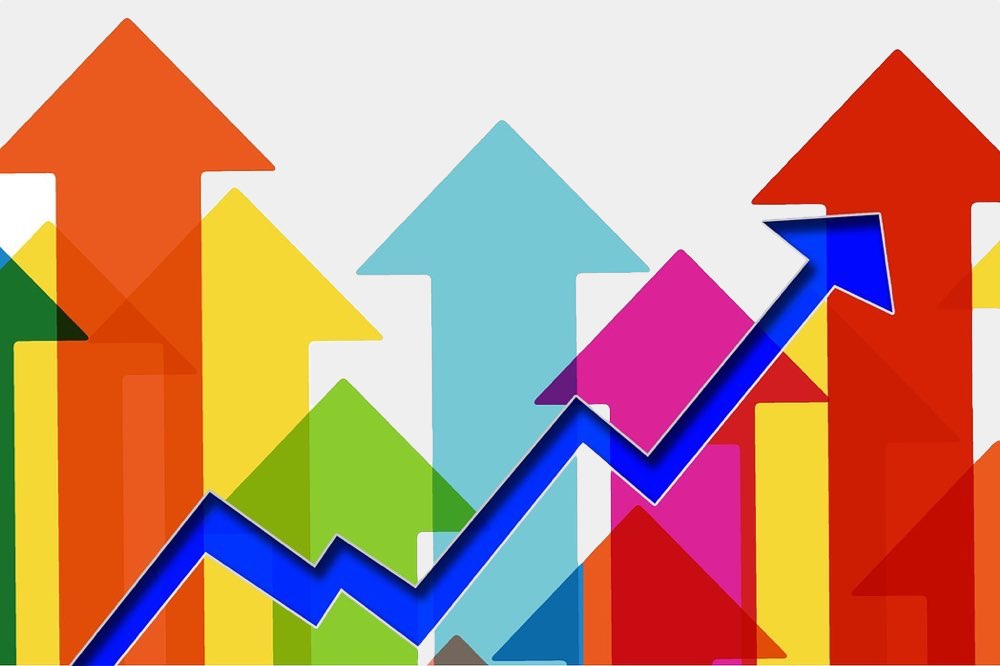 There’s some good news for startups who are eyeing up the possibility of being snapped up by a larger firm, a report from ICON shows that M&A activity has hit a record high for the tech sector in the UK for the first quarter this year.

The report, entitled “UK Technology M&A Snapshot Q1 2021”, has shown a 28% increase in the number of deals with 268 being announced in just three months. ICON Corporate Finance, the technology-focused investment bank who published the report, believes this shows positive evidence of resilience within the sector and a huge appetite for Vertical and Enterprise software organisations.

On top of that, ICON believes that the M&A activity hasn’t hit its peak yet for 2021 and is expecting the total to “easily surpass” last year’s total of 711 deals. The results included sectors such as Enterprise Software, Communcations, and Fintech. This is hopeful news for any Tech Trailblazers entrants, especially given that this trend is likely not to just be confined to the UK. In fact, ICON believes that digital transformation across all industry sectors, including Vertical and Enterprise Software will continue to accelerate, boosted in no small part by appetite from overseas investors. Last year, a record-breaking 48% of all UK deals involved cross-border backing, says the report.

“It’s remarkable that this quarter was the busiest ever, given lockdown 2.0,” says Brian Parker, Head of M&A at ICON Corporate Finance. “It’s another great example of digital acceleration improving productivity with record numbers of deals closing, despite buyers and sellers not being able to meet.”

The report theorises that digital transformation is being driven by the lockdowns happening across the world, creating a larger number of new digital solution providers in response. On the back of this, private equity firms and corporate acquirers have all been investing, either for an eventual sell-off or in a bid to gain an advantage over their rivals.

ICON believes this record-breaking quarter comes down to cheap capital, competitive bidding, and insatiable demand from private equity firms in particular. The report highlights several deals, including US-based Insightful Science (backed by Insight Partners) paying £500m for lab automation specialist Dotmatics, based in Bishop Stortford. Another major deal was the acquisition of Hoxton-based Decibel, a leader in digital experience analytics, by US-based Medallia.

Some investors are clearly in a buying mood. The snapshot found that Access Group was one of the most “aggressive acquirers and continued its buying binge with five acquisitions in Q1, in workforce management, cyber training, schools, and payments.”

It certainly seems that the pandemic has brought challenges for startups but it has also opened opportunities too. These figures show that the potential to be bought up, often the dream outcome for founders, has never been higher.