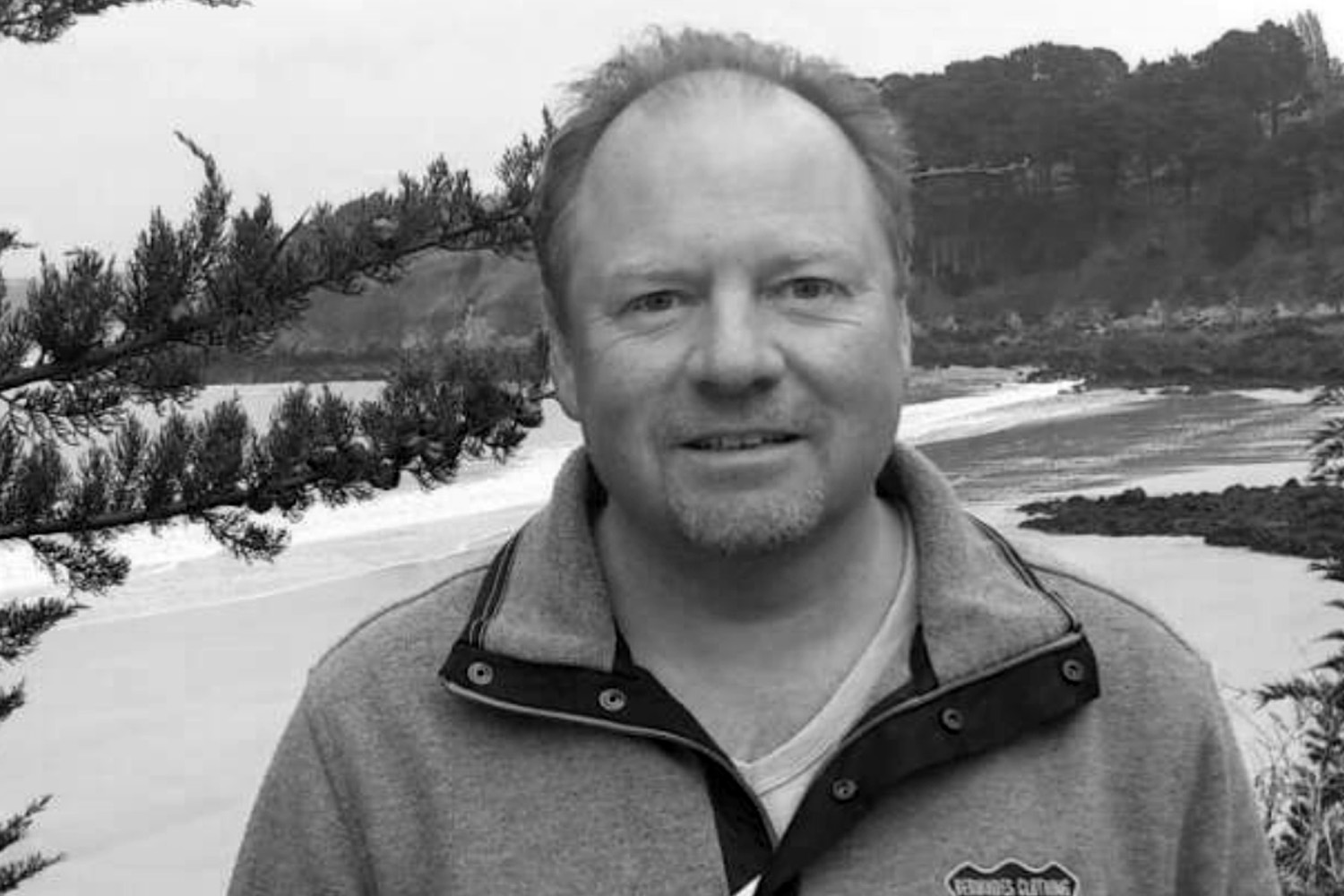 “Why would you NOT want everything to be faster, slicker, better behaved?”

Here at Tech Trailblazers we firmly believe in helping you as much as possible with your entries. No-one wants to enter a competition without preparing yourself first. There’s a very good reason that I’ve not run the London Marathon yet. So, we’ll be running a series of interviews where we get to know the people who will be judging the Tech Trailblazer entries. Let me introduce you to Steve Broadhead.

I started off in IT as a developer, too much like cryptic crossword solving, so moved onto product evaluation and support, moving into networking in 1985 and remotely accessing branch offices across the UK for support – ahead of the curve! In 1988 I decided that looking after 1500 users across the UK was too much like real work, so moved into IT journalism, quickly focusing on networking and comms product testing, while helping set up the first networking titles in the UK.

In 1991 I set up a product testing and consultancy partnership with an old schoolmate, Bob Walder, which eventually became NSS Labs. I created my own business, Broadband-Testing in 2003 to provide detailed test reports for vendors, but totally free of “BS”, as well as consultancy services with a broad focus across the IT infrastructure.

My feeling, having been an IT manager, is that you need to understand every element of the infrastructure and strategy, in order to evaluate each separate element. I particularly enjoy evaluating any optimization oriented technologies – why would you NOT want everything to be faster, slicker, better behaved? Even if you’re selling bandwidth, being able to effectively resell that bandwidth twice over is an obvious benefit! It’s also a continuously moving target, as new strategies and tech evolves, so you need to re-evaluate the optimization aspects thereof.

How long have you been a judge for TechTrailblazers and why do you do it?

For longer than I care to remember 🙂 It gets me introduced to some genuinely interesting startups who might otherwise not be on my radar. To give you an idea of how tough it is to keep up with the emergence of new vendors, I spoke recently with two different M&A guys and each was tasked with tracking 1,400+ emerging tech companies with a view to acquisition!

Which categories do you specialize in for TechTrailblazers?

I do as I’m told! It varies from year to year, but can cover everything from cloud to security.

On a lighter note…what’s your favourite sport?

Footie to watch (if you define the current Leeds United team as a football team) and tennis to play. I also love hiking.

To get tips for entering the Tech Trailblazer Awards, including why you should definitely do it, check out Part 2 of our interview with Steve Broadhead