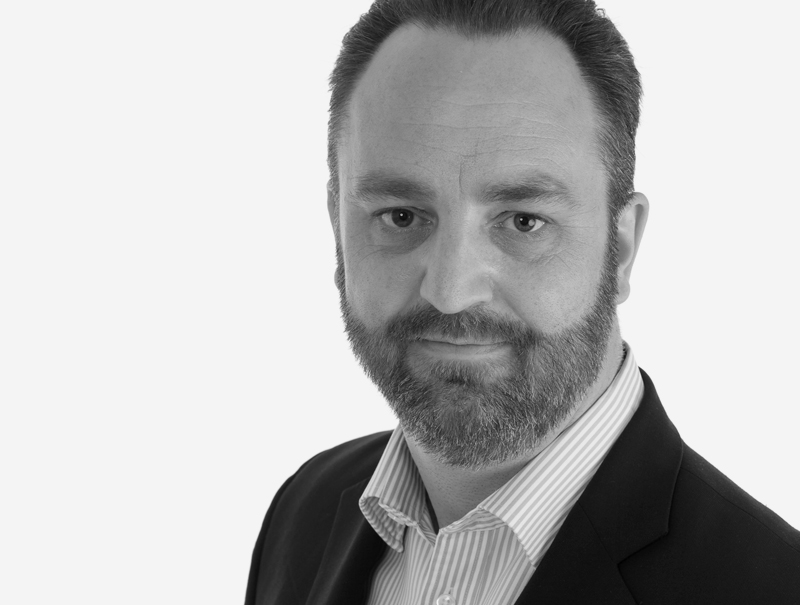 Today we have an interview with one of our long-standing judges who has been with us since the start. He has words of wisdom, both for entering the Tech Trailblazer Awards but also for startups in general.

What I’m seeing at the moment is there’s the cloud-hype which is really interesting.

I started on a helpdesk in HP. I used to be on the internal helpdesk and then through various jobs in consultancies and other bits and pieces, I ended up being one of the earliest people in Quest Software, in the last part of the last century. I was there for 10 years as ultimately the CTO for EMEA and then transferred over to VMware in 2011, so I’ve been here eight years now.

It’s a difficult one really because I’ve basically played about with technology my whole life, but I suppose… I hate to call it enterprise technology, but it really is; so applications, large-scale applications, stuff that people use to run their businesses I suppose is what I’ve really spent my career in, and around, and doing.

Really what I’m seeing at the moment is there’s the cloud-hype which is really interesting. What’s actually happening, in my mind is, I’m now calling application chromatography, and when you were at school doing Chemistry, you probably remember chromatography as that thing where you put drops of liquid on a piece of paper, and they split out into their various component parts, and different pretty colours, that’s basically what we’re doing with applications. The bottom line is, no everything’s not going to end up in the cloud, its going to end up spread all over the place.

I’m looking for something that is not just the better version of something else.

How long have you been a judge for TechTrailblazers and why do you do it?

Since the start in 2012. I do it because it gives me a chance to get a look at some really interesting new companies, or some existing companies that I might have missed. It also gives me a chance to meet some interesting people, I’ve done various meetings, bits of mentoring and other bits with people over the time. So, it’s a chance to broaden my network and maybe look outside the box, because there’s a risk in any role that you start to not look both outside of where you are, and also look at yourself from the outside.

What do you look for in an entry?

I’m also more increasingly interested in ‘tech for good’, with people looking at where technology can be used for the good of humanity, as opposed to just a better way to make a widget.

Do you have any advice for a company entering the Awards?

I suppose my answer is, be bold and brave. I think too many people undersell themselves, and too many people oversell themselves. So find that middle ground where you’re expressing the value of what you do. I think that’s really important because a lot of people come to me with very-very technical answers, to very-very technical things, but what they’ve not seen is the business value, and why someone would want to use that, or buy that, or do it.

There’s not an awful lot of time and effort involved and there’s a great deal that you’ll get back.

So, come to me with some really interesting use cases that will catch my attention. The example I give to some people when I’m talking about technology is, you might well have invented a slightly better frying pan, but we’ve got a lot of frying pans and you’re going to have to express what’s so special about your frying pan. However, if you somehow manage to show me an amazing recipe of the most amazing food I could ever eat, made with that frying pan; hell, I’m going to be more interested in the frying pan.

What words of encouragement would you give to a company which is weighing up whether to enter the Awards?

You’ve got nothing to lose, so why don’t you? That’s the answer really! Why wouldn’t you? There’s not an awful lot of time and effort involved and there’s a great deal that you’ll get back. It’s a nominal cost but it’s worth it for the returns in terms of the exposure for you from a marketing perspective. More importantly the networks and the people that you’ll meet, and the exposure that you’ll get to some of the key people in the industry, which are the judges, is probably just as important.

Part 2 – Joe gives advice to startups trying to survive in the current economic climate, plus discover which superhero he would be.