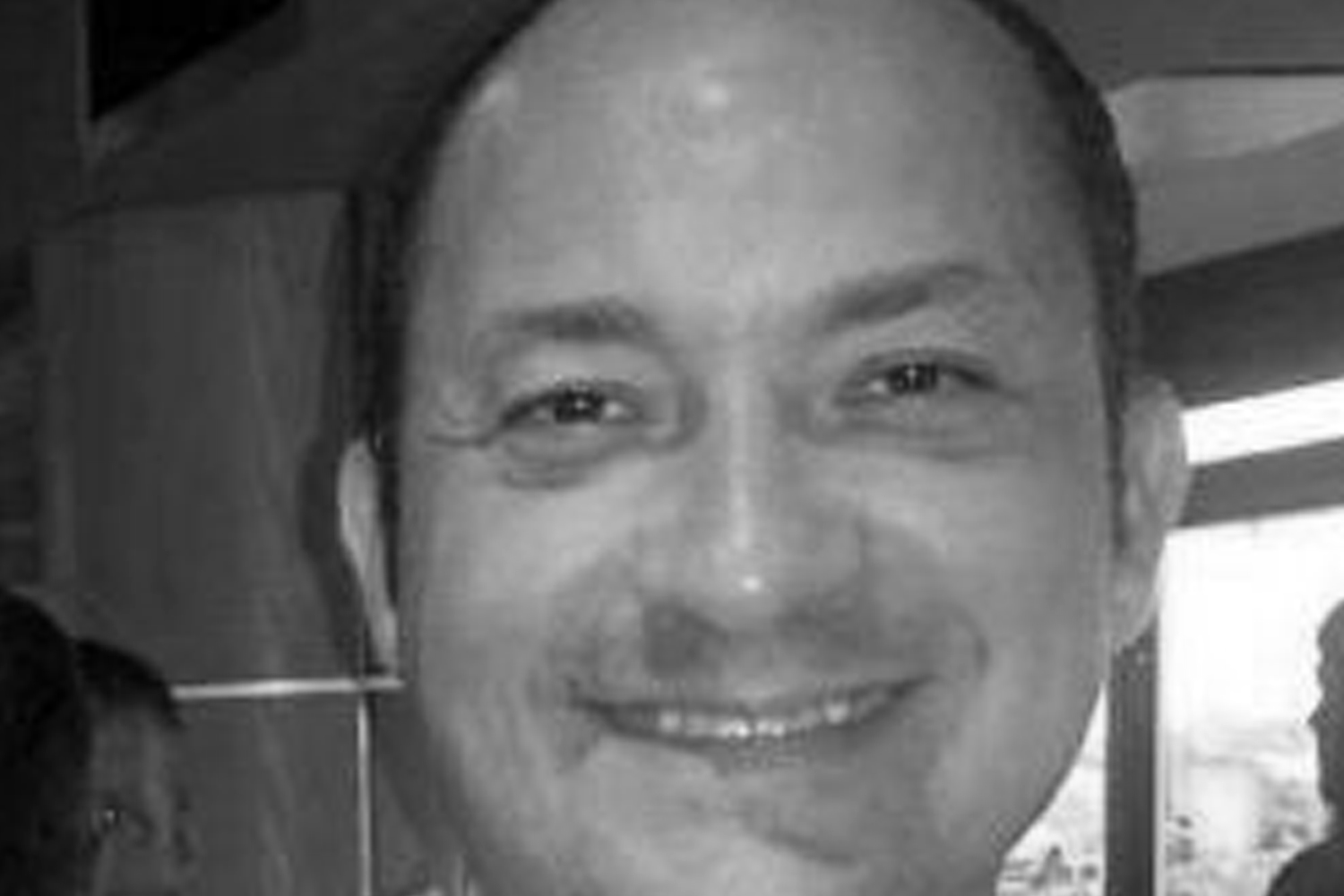 “If you’re a small company and you think you can’t compete against the big boys, you’re wrong.”

Do you feel like you need some advice for your Tech Trailblazers entry? Then you’re in luck. Here’s the third in our running series of interviews where we get to know the people who will be judging the Tech Trailblazer Awards entries. Let me introduce you to Dave Cartwright.

I’m a Lincolnshire lad, born in a town well known for being Margaret Thatcher’s birthplace, and went to the same grammar school as Isaac Newton. I was on the editorial team when EMAP launched Network Week in 1995, and I’ve kept my hand in with freelance writing ever since. After 20 years in IT, I moved into information security in 2016 when I became group security officer at JT (formerly known as Jersey Telecom). I’ve owned both an Austin Allegro and a Morris Marina, but in my defense I was a young, skint student and these days it’s a much cooler Freelander.

Getting my PPL was a good one, but as one of those chaps who’s been known to roll up my trouser leg and do funny handshakes I think the proudest moment was when I was made Master of my lodge in Norfolk. I’m doing it again in my Jersey lodge in November 2019, and I can’t wait.

I’m a network and telecoms techie turned cyber security consultant (I presently manage Grant Thornton’s cyber consulting function in the Channel Islands). It’s fun sitting there in audits having techies spouting a load of old nonsense about how secure their systems are, when actually I know perfectly well how it should be designed and configured. It’s going to be fascinating to see how machine learning and AI work in the security realm – not least because to make the most of AI and ML you need companies to share behaviour data with each other in order to get as much information as possible to learn from.

How long have you been a judge for Tech Trailblazers and why do you do it?

This is the first time on TTB, but I’ve been a judge for various awards over the years – starting with the UK Networking Industry Awards back in 1996 and most recently for the UK Cloud Awards in 2018. I’m also the co-founder of the Jersey Technology awards, which are running for the first time this autumn.

Which categories do you specialize in for Tech Trailblazers?

Networking and security are the things I like to claim to be good at, though IoT is something I’m keeping a beady eye on too. Jersey has become a bit of centre of research for IoT due to its marvellous connectivity (island-wide fibre to the premises), excellent off-island connectivity, and sensible size (45 square miles, so you don’t need many radios to cover it, particularly with LoRa and similar technologies).

For over 20 years I’ve been reading entries that simply don’t mention half the stuff that’s asked for.

What do you look for in an entry?

Rather like my mother used to bang on about when I was doing my ‘O’ levels: the first thing to do is to answer the question. For over 20 years I’ve been reading entries that simply don’t mention half the stuff that’s asked for, and if you don’t write about it, we can’t score you for it.

Has there been a previous entry which stands-out and, if so, why did they stand out?

The one that I always remember in a bad way from a previous awards scheme was an entry that arrived in two big boxes: a paper-crammed lever arch file per judge. Then there was the “computer telephony integration” product that looked just like a phone and which, after much consideration, we decided was … well, just a phone. Perhaps my favourite in a good way was a thing back in the late 1990s called the Apollo Emulator from Brand Communications: genuinely innovative and cool, and I can’t think of any product that’s impressed me more.

Do you have any advice for a company entering the Awards?

Listen to my mother and answer the question. Where it asks for particular bits of information, include them. Aside from that, I want complete but concise: get to the point, say what you need to, and avoid being “War and Peace”.

What words of encouragement would you give to a company which is weighing up whether to enter the Awards?

Do it. If you’re a small company and you think you can’t compete against the big boys, you’re wrong: we judge everything on its merits and size, as they say, doesn’t matter. And if you are the big boys and you think “Oh, they’ll never give us an award”: well, if your entry’s better than the others you’ll win.

Do you have any advice in general for startup companies, trying to survive in the current economic climate?

Give it everything you can and work as hard as you possibly can to get it out there. But be realistic. There are thousands of people out there who also think they have a unique, winning idea and most of them are wrong. So test the market, solicit feedback, make the stuff they like better and stop doing the stuff that people think is crap.

Did you have a mentor who helped you in your early days?

A physics teacher called Ian Burgon. Back in the mid-1980s the BBC Micro was the cool thing to have, and “Beefy” (all 1980s teachers had to be nicknamed) would have us doing computer-based analysis of the results of physics experiments. He was single-handedly responsible for my decision to go into computer science rather than another branch of engineering.

Was there one piece of advice that you got from your mentor that you could share?

My dad, who was a ridiculous multi-talented engineer, always told me that when diagnosing a problem, go and look for yourself. Don’t believe people when they tell you what’s wrong – because they’re often wrong.

With diversity in the world of IT, could you think of one thing that the world could change to make a difference and improve matters?

Integration. It’s unbelievable how stuff talks to other stuff now (“Alexa, play Fairport Convention in the garden bar”) but there’s still miles to go. Not least that I have to get my own G&T from said garden bar – that should definitely be automated.

Interesting Beer Man – the superhero who can drink loads of really good beer and still remain funny and interesting.

Which superhero would you be? And why?

Interesting Beer Man – the superhero who can drink loads of really good beer and still remain funny and interesting. (I remember a guy at university who used to moan that the dinner lady industry was discriminatory and that he wanted to become a “dinner man” – at which point Dinner Man became the world’s next superhero).

That’s a difficult one. Touring car racing is tremendously exciting to go and watch. I don’t play a lot of stuff right now but I’m reasonably handy on (yes, really) the bowls green. I won the Novice Singles at my club the year before last, actually. Oh, and my university housemate Steve and I used to play darts a lot: one night we decided to see how many metaphorical Bullseye speedboats we could win (101 or more with six darts) and we did 14 in a row. (ED: for those who don’t remember the joys of Bullseye have a look here. Altogether now…”Look at what you could have won.”)

What fantastic invention will the future bring?

A smartphone with a camera in the top so that people who stare into the screen as they walk can see that they’re about to walk into me.