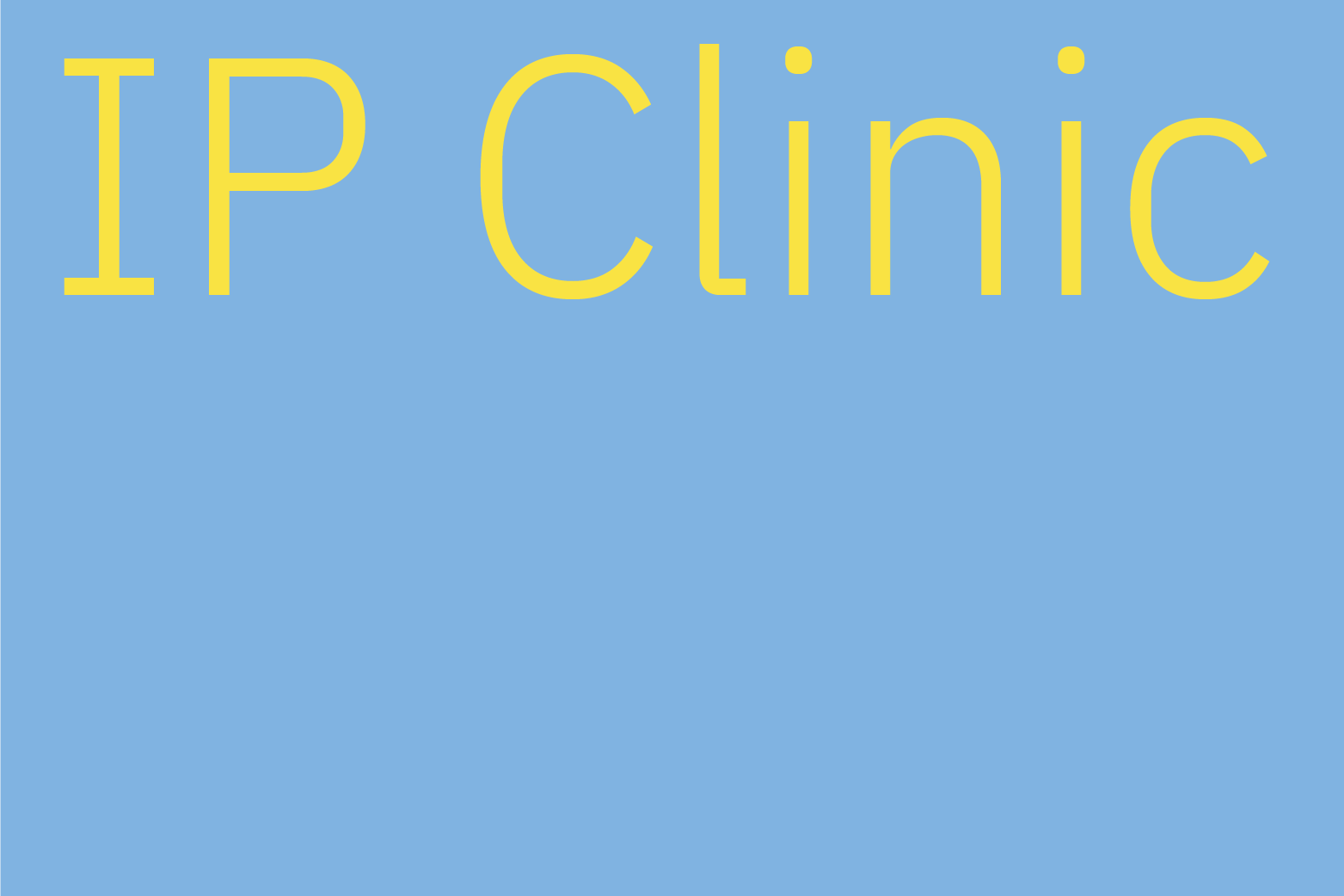 A company, called “ABCD” for example, has a portfolio of IP assets, included a number of trade secrets. These trade secrets assets may be found across different functions in the organisation and include:

Like many organisations, these trade secrets are of tremendous value to the company and among the most valuable intangible assets it possesses.

Let us imagine for a moment that one of Company ABCD’s trade secrets was stolen. It may have been stolen by a former executive of the company, a disgruntled employee, a supplier, a competitor, or some hacker.

Let’s assume in this case that the trade secret stolen was Algorithm XYZ and that the accused is a former executive who has since joined a competitor.

A court case then takes place some months later on 27 February 2017 involving Company ABCD and the accused.

At the court case Company ABCD has to prove three things:

Of course the accused will try to prove that Algorithm XYZ was not a trade secret as of 15 November 2015 OR that no misappropriation took place OR that no damage was caused.

Although the court case is taking place on 27 February 2017, Company ABCD must prove that Algorithm XYZ was being treated as a trade secret at the time of the alleged theft, i.e. back on 15 November 2015.

Whether Company ABCD treats Algorithm XYZ as a trade secret on 27 February 2017, the date of the court case, is irrelevant.

One could argue that there is an initial step before we even get to these three steps described above, namely discussing and agreeing what information is actually in dispute. There seems to be a trend in trade secret disputes that at the outset of the dispute the trade secret is defined with ‘reasonable particularity’ prior to letting the case proper proceed.

The 7 ‘musts’ of trade secrets

To qualify as a trade secret, Algorithm XYZ …

Company ABCD will have to produce evidence that it was treating Algorithm XYZ as a trade secret back on 15 February 2015. Evidence is the available body of facts or information indicating whether a belief or proposition is true or valid. ‘Trust me, your Honour’ does not qualify as evidence.

Now, I don’t know about you but I can barely remember what I did last weekend.

If Company ABCD has a trade secret process underpinned by a trade secret asset management solution with good-quality trade secret metadata, then it has put itself in a strong position to be able to show the court that Algorithm XYZ was indeed being treated as a trade secret on 15 February 2015 and met the requirements outlined above.

For organizations of any size, it is vitally important to be able to manage and track who has access to the trade secrets of the company, how such trade secrets are protected, and if they are been shared with any third parties. It is also crucial to have an audit trail to capture such details back in time.

Without any such trade secret process, system, and associated metadata, then proving that Algorithm XYZ was being treated as a trade secret back on 15 February 2015, never mind last weekend, becomes a major challenge.

Good quality trade secret metadata can also help the company describe the trade secret with ‘reasonable particularity’ without having to divulge the actual trade secret itself. I don’t care how good a protective order may be, there is always an added danger of loss.

Trade secret litigation has been on the rise for a number of years and that trend is most likely to continue.

For anyone interested in delving into the details, I suggest taking a look at the ‘Trends in Trade Secret Litigation Report 2017’ by Stout.