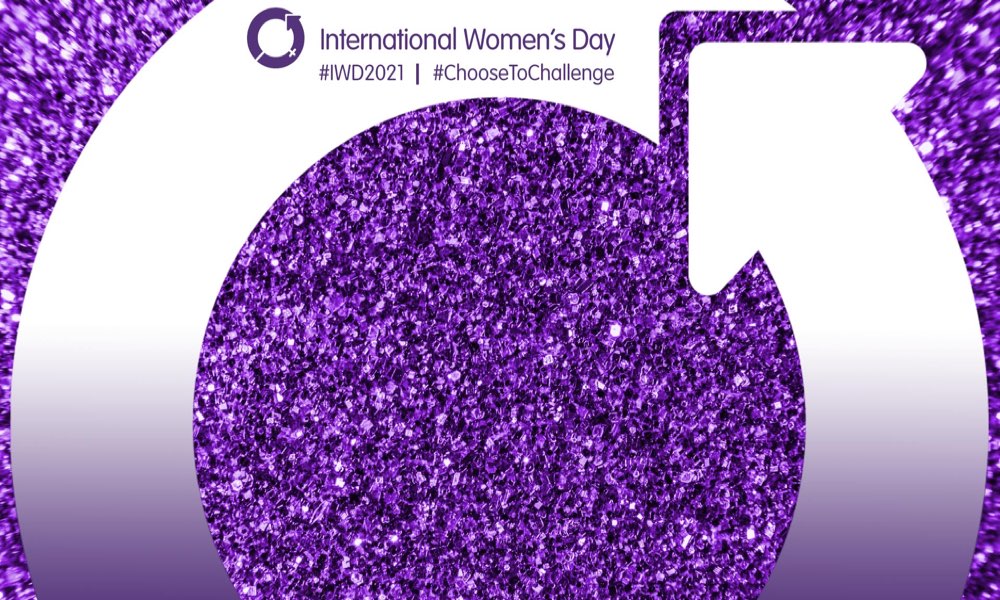 International Women’s Day, held on 8th March, is a global day celebrating the social, economic, cultural, and political achievements of women. The day is also used to mark a call to action for accelerating women’s equality and the Tech Trailblazers Awards would like to see this happen in the world of enterprise startups.

A lack of venture capital

Today, we live in a society that actively struggles towards achieving gender equality but figures would suggest that we have a long way to go when it comes to female entrepreneurs. “A Decade in Review: Funding to the Female Founders” report, put together by Crunchbase looked at startup venture capital in 2019 and found that female founders secured only 2.8% of the total startup investment in the United States. Even when mixed-gender founding teams were taken into account, this number only rose to 9%.

Things aren’t any better in the UK. A VC and female founders report, undertaken by the British Business Bank in partnership with Diversity VC and the BVCA which aimed to identify the specific barriers faced by female-led firms in accessing venture capital, discovered that only 1% of venture capital investment went to all-female founding teams. Mixed-gender teams faired marginally better than in the US with 10%.

Grace Waters, Founder of Codastra, who won the Firestarter category

One of our 2020 Tech Trailblazers can sympathise with these statistics. “Whilst representation of women in the IT industry has improved in many ways, the gender funding gap remains a harsh barrier to entry for female-founded ventures,” says Grace Waters, Founder of Codastra, the firm who won the Firestarter category. “Over the past 10 years, a vast majority of VC funding, across stages, has gone to all male teams – mixed gender teams receive less than 30%, and all-female teams less than 3% (source). Until this changes, we’re missing out on generations of female leadership in tech, plus the knock-on benefits this would have for other women in the IT space.”

It might not just be a lack of funds or the appetite to invest in female-led firms that is the problem. Perhaps women aren’t encouraged and supported during their education, far before they begin to found their first enterprise tech startup. Research released by developer recruitment platform CodinGame found that, on average, just 15% of academic staff in the Computer Science faculties of the UK’s leading universities are women.

“Encouraging more women to study STEM subjects, and particularly Computer Sciences, at university, and inspire them to forge a career in tech, would be a step in the right direction to address the gender imbalance,” says Aude Barral, co-founder of CodinGame, “but women continue to be underrepresented in STEM university courses, and Computer Sciences has the worst ratio of women to men of any of the STEM fields.”

STEM women has seen a similar pattern. They shared some figures from their white paper which covered the themes surrounding gender diversity in STEM industries. Referring to UCAS data provided by HESA, the report says that 35% of STEM students in higher education in the UK are women. However, computer science doesn’t perform anywhere near as well and the trend isn’t positive either. Figures in the report show that the percentage of women who graduate in computer science was 16% in the 2015-2016 year, which dipped to 15% in the following two years, to return to 16% in 2018-2019.

This shows how little progress has been made in higher education, in terms of encouraging women to consider and then successfully complete a computer science degree. STEM Women aims to address this gender imbalance by hosting face-to-face and virtual networking events and careers fairs for STEM employers and female students.

Clearly it appears as though female-led firms don’t have the same success at accessing VC funding as their male counterparts. However, there are some investors who are trying to give women a bigger chance but holding female-only events. For example, Ah! Ventures is holding a Women Entrepreneurs Pitch Day on Friday 12th March.

“Women founders don’t need to play by ‘male’ VC rules. There are many other options, such as boot strapping or crowd funding.”

There are other initiatives that aim to make a difference. We Are Tech Women was founded in 2015 to help women working in technology to maximise their potential and to help increase the number of women working in the tech industry. Girls Who Code is a non-profit organisation which also aims to support an increase in the number of women in computer science and tech-related careers, currently running over 8,500 programmes worldwide. There are also large global firms aiming to drive up the percentage of women that they hire, such as Accenture, Intel, and Microsoft.

Perhaps the traditional VC funding model isn’t making the best of the potential female talent that already exists. The “A Decade in Review: Funding to the Female Founders” report points that although 2.8% of funding went the female founders in the US, women represent over 40% of all entrepreneurs in the country. Certainly Dr. Jacqui Taylor, a Tech Trailblazers judge and CEO/founder of Flying Binary, believes that maybe women need to think outside the box. “Women founders don’t need to play by ‘male’ VC rules,” she says. “There are many other options, such as boot strapping or crowd funding.”

She recommends that women shouldn’t compete in ecosystems that they don’t influence. “We need to create our own. My network of 100 million entrepreneurs in 170 countries was built using an alternative approach.”

Whether it’s a case of making current funding and education paths more open to women, or fostering new ways for female-founded tech businesses to be successful without investment, one thing is clear, women are vastly under-represented in the tech world and we are missing out on all the potential that kind of diversity will bring.

This year’s campaign theme is #ChooseToChallenge. “A challenged world is an alert world. Individually, we’re all responsible for our own thoughts and actions – all day, every day. We can all choose to challenge and call out gender bias and inequality. We can all choose to seek out and celebrate women’s achievements. Collectively, we can all help create an inclusive world.”

From challenge comes change, so let’s all choose to challenge.