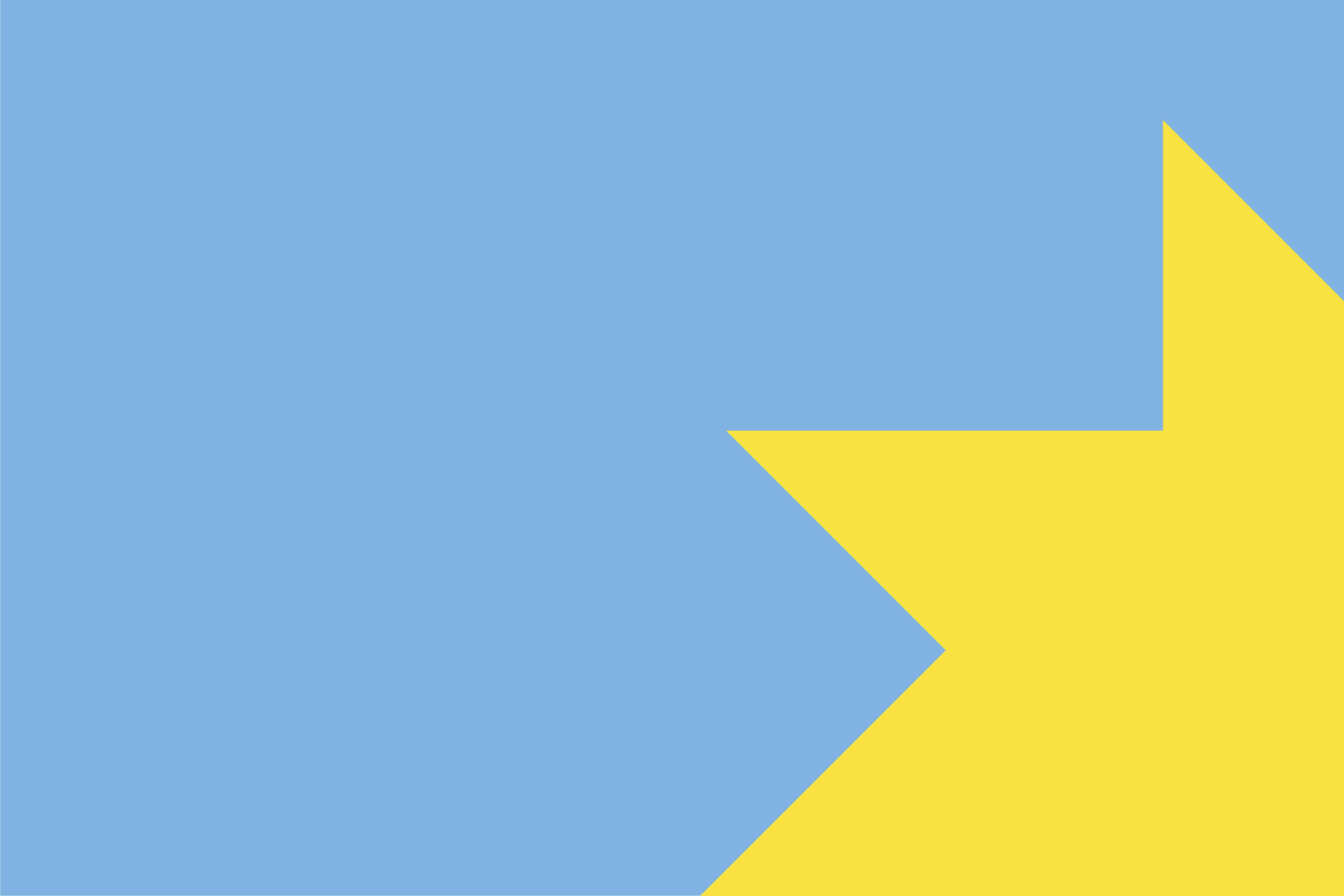 As today marks International Women’s Day, I wanted to give some shout-outs to some amazing Tech Trailblazing ladies I have had the pleasure of working with and known during my career in tech PR, marketing, and as an entrepreneur of a tech awards. I’d also like to share with you some scribbles on my own “work life in tech”.

So firstly to some of the amazing women in tech I have had the pleasure of working with, both as clients and judges (past and present) and now more so as friends (definitely present). I’d like to  shout out to the amazing Cynthia Artin, Elise Huang, Dr Jacqui Taylor, Jennifer Arcuri, Jennifer Steffens, Marty Foltyn and Teresa Cottam as well as our commercial Trailblazer, Tracy Monday. 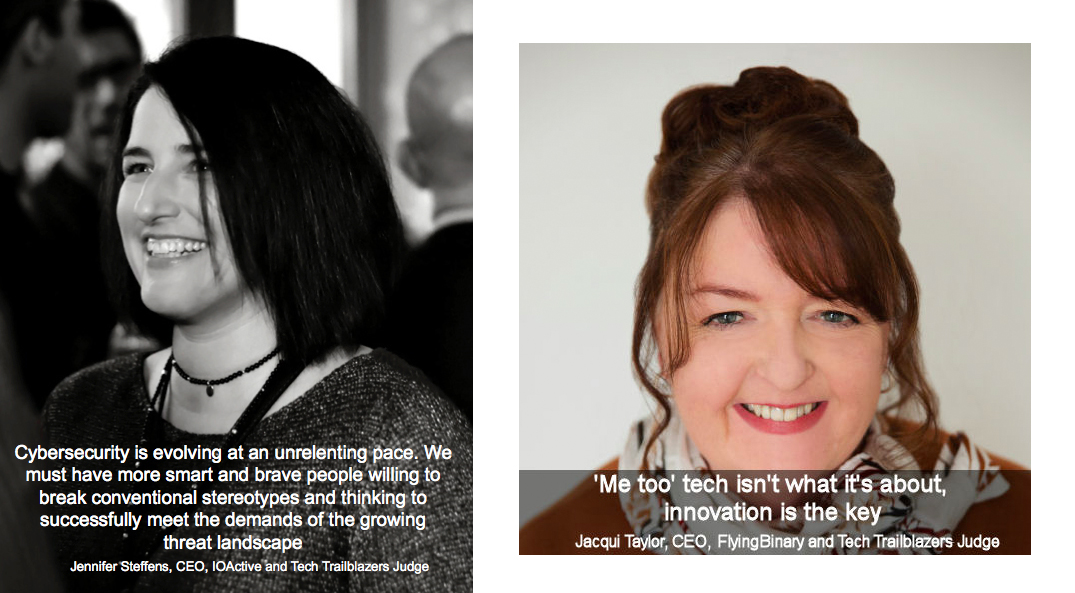 Secondly, but also very importantly, the other outstanding women in tech who I’ve been delighted to get to know through the awards are our esteemed winners of the Female Tech Trailblazers awards which we have now been running for three years: Neena Dasgupta, CEO and Director, Zirca; Dr. May Wang, CTO & Co-Founder, Zingbox and Leanne Harvey, Founder, Staff Spotlight Ltd.

We will be getting to know many of them even better, as they will be interviewed here over the coming months.

These and many, many others have inspired and are still inspiring the women in tech of the now and of the future.

For me, it has been an exciting adventure. I almost took a more traditional STEM career path but decided at the tender age of 14 that I was not doing Physics “O” level (now GCSE for those under 47) because the Physics teacher was a misogynist. Sadly, I later found out that a career in Chemical Engineering wasn’t going to happen without it. Oops.

Later on it was a strange turn that started my career in tech, after a failed and very short-lived launch in the working world in the realms of accounting recruitment. Having graduated with a BSc in International Business and German from Aston University (Birmingham, UK), I landed just next door in Aston Science Park at a small (less than 10 employees) industrial networking company. A role as a marketing executive awaited and I loved finding out about the tech, even if I wrestled with the buzzwords. I still get kudos for actually knowing that there was life before Ethernet and Token Ring and even ARCnet almost ruled the networking world.

Twists and turns finally brought me to London and starting a PR firm that I still run today, 20 years on. This placed me in the ideal spot 7 years ago to launch my crazy idea to start an awards for enterprise tech start-ups, to fuel my passion for the underdog (very British) and the firms which are never considered as sexy as the consumer tech ones.

So do I code? No. Outside of a few lines during my degree, which was a term in BASIC and PASCAL, that’s it.

Am I a woman in tech? Undoubtedly. A seasoned technologist by osmosis and often caught wielding the latest and, often not so, greatest IT buzzwords with the skill of one possessing a black belt 7th Dan.

What will make more women inspired to enter the world of tech? Women like me, like our judges, and like our Female Trailblazers? Yes, of course our stories will help illuminate the paths that other women can choose but let us not forget that, for me at least, the mentors were not only amazing women, but also amazing men. We all play a role in increasing diversity in tech, regardless of our gender or our ethnicity. Let’s not forget that either. 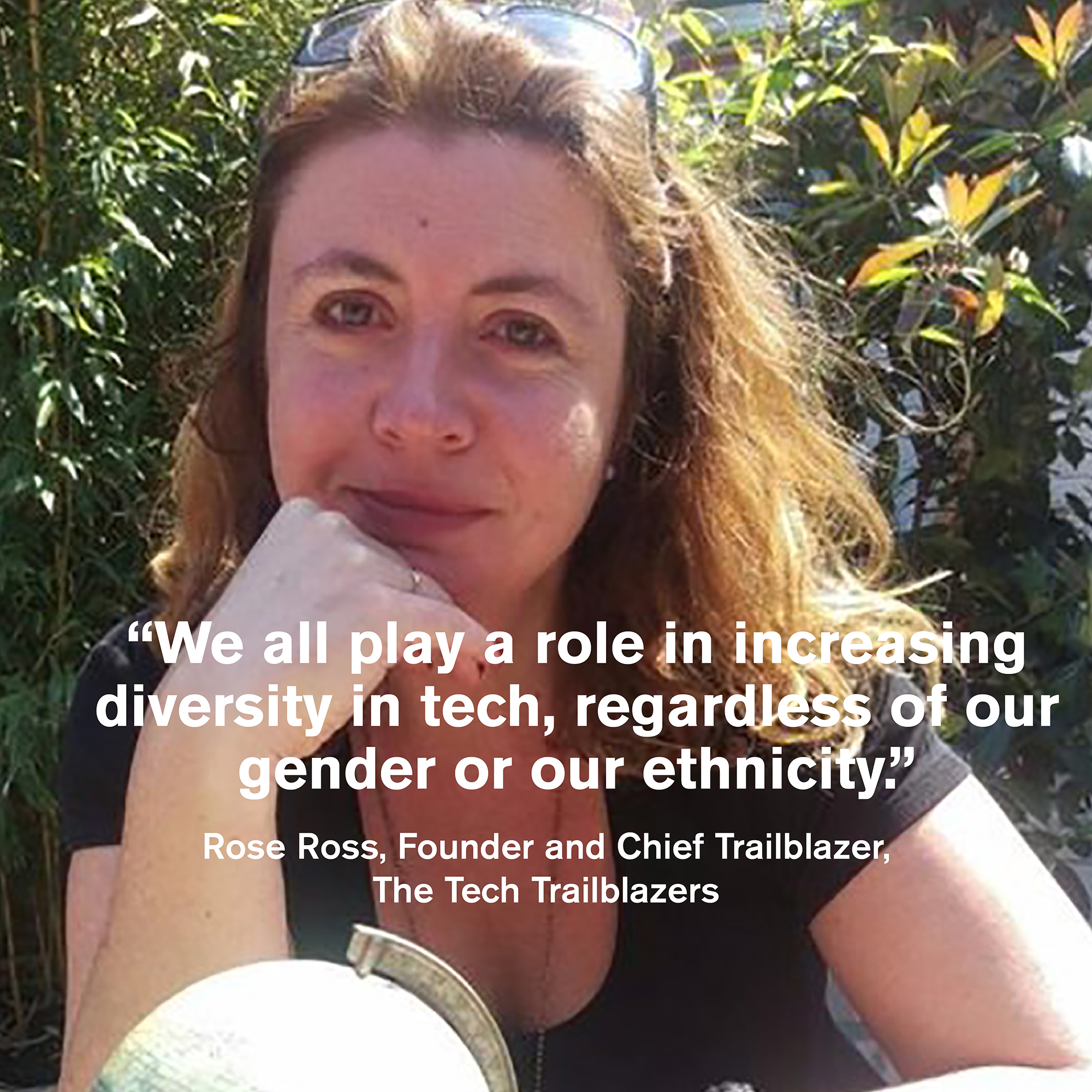