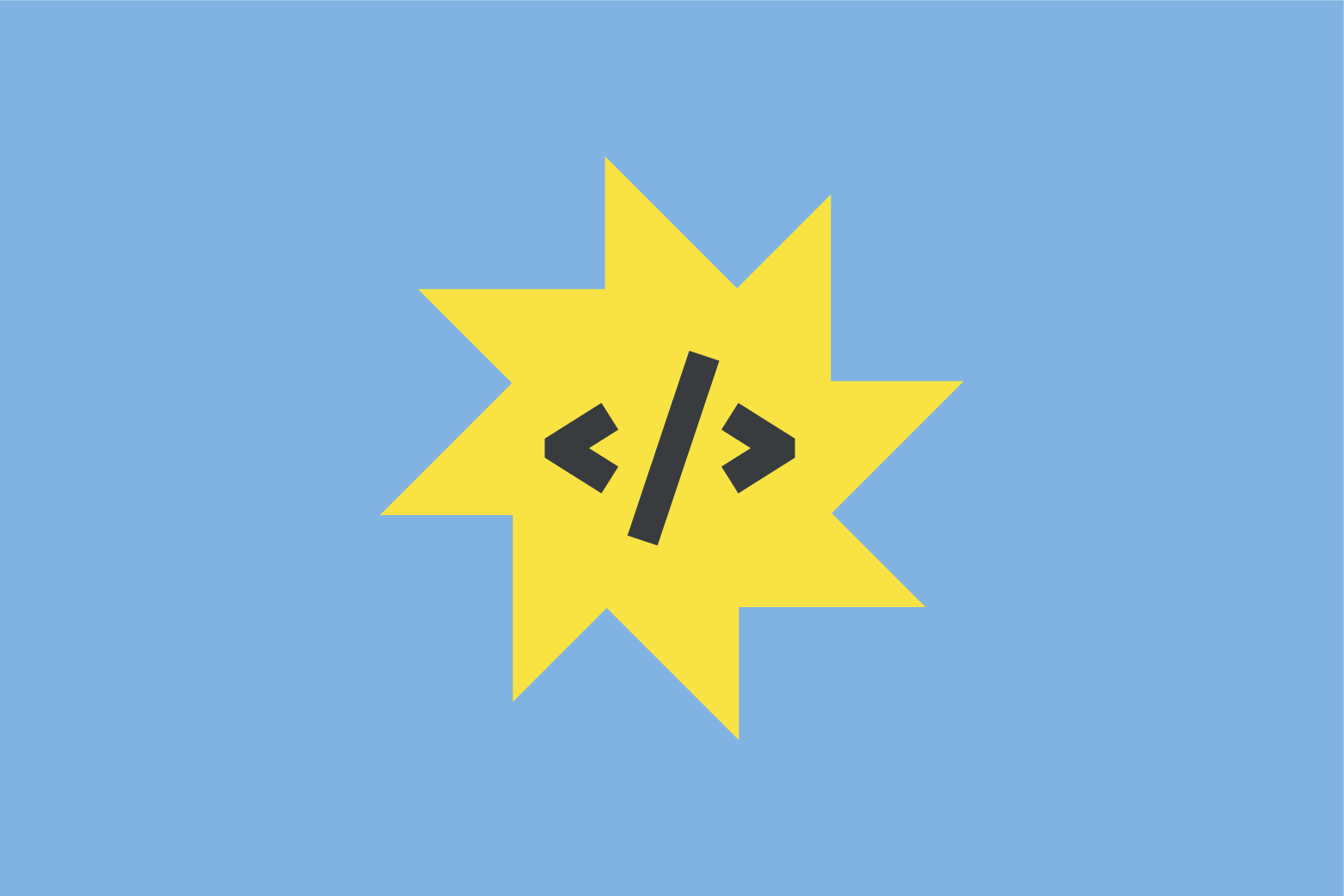 As any of our entrants in the Developers Trailblazers category know, great code comes from talented developers working in efficient, effective teams. But how do you find the right developers, and help them develop their skills?

Craig Girvan, Director and Co-Founder of Headforwards, dispenses some valuable advice by answering some questions about how his software development company carries out their hiring process. He also shares what he looks for in the right Headforwards candidate.

What do you look for in a candidate?

There are three main attributes we look for in a new hire at Headforwards: attitude, capability, and an aptitude for working in a team.

The first two are as you’d expect; we want to bring in people who are excited to work on Agile development projects, and have the skills to start creating value quickly. But teamwork is a really important factor that some organisations don’t think about in their interviewing process.

Because we work so closely at Headforwards, especially when we’re doing mobbing or other highly collaborative Agile work, we need people who can work effectively in our teams.

There are plenty of excellent software developers out there that are more comfortable working by themselves, but we’re looking for the ones who thrive together. So, you might have a lot of great developers available, but you can’t just throw them together and hope they work well as a team. We always think carefully about complimentary skills, work styles, and personalities.

What makes someone a good team-worker?

It’s so important to be able to respect and trust the people you work with. You need to trust them to support you, and to ask for support when they need it.

That’s an important trait we look for, too: candidates that understand that it’s good to ask for help from their colleagues. It’s how we get the best work done, it helps build those strong relationships between team members, and it usually means people are happier in their jobs.

How do you approach interviews?

We always have at least two interviews. The first is a standard discussion about skills, requirements and expectations – the same as you’d get in any workplace. In the second interview, we’re looking at what we call the ‘people fit’.

That’s more of a conversation, a back and forth where we’re deciding if we’re the right fit for each other at this point in the interviewee’s career. It’s where we can identify the standout applicants that have that team-working aptitude I was talking about before.

How do you onboard new people to Headforwards?

Alongside the traditional introduction to the company, we run a session where we reintroduce our hires to Agile as a concept. You’ll get a slightly different definition of Agile from almost every company you talk to – so everyone needs to be on the same page for what Agile (as a philosophy and the practice) looks like at Headforwards.

We’re firm believers in the fact that there’s no such thing as a bad question. Early misunderstandings can snowball, so we want new hires to feel comfortable asking anything they can think of – whatever helps them get up to speed.

How do you integrate a new developer into their team?

We want to get people working on live projects as quickly as possible, so we look for natural ways to teach new hires how their team’s processes work. For example, adding their onboarding tasks to the Kanban board – like ‘set up my email account’ – means they’re becoming more familiar with what their everyday tasks will look like, without needing formal training. This also allows them to begin integrating with their team, as their team can also get involved in supporting the new starters onboarding.

What do you think motivates people at work?

I think Daniel Pink’s book Drive: The Surprising Truth About What Motivates Us is a great read for leaders who want to dig into what really makes people keen to work.

Paying people right is so important, but it’s rarely the motivating factor some leaders expect it to be. In Pink’s book, he talks about ‘intrinsic motivation’ – ensuring your people have a defined purpose, the appetite to develop mastery of their skills, and the autonomy to drive their own work and development.

A lot of traditional organisational structures and working models will stifle intrinsic motivation, so we want to encourage and help maintain it. We’re continually mindful about the opportunities for growth and development that we offer our employees – and not just the new ones.

Is talent management a big part of working at Headforwards?

‘Management’ (especially when it comes to people) is a bit of a dirty word at Headforwards. We try and keep our hierarchy as flat as possible, but we do understand that structure and support is important for our people to progress in their careers.

Most importantly, we don’t want people to feel like they have to move away from technical roles to advance their careers, so we’re always looking at different ways for people to grow.

We have a one-to-one network, which means everyone has someone they’re in regular contact with. This person will help them build and work through their career progression framework, which includes the characteristics and behaviours they need to develop, and we need to help nurture.

What advice do you have for other leaders?

After years of interviewing and hiring for Headforwards (there’s over 120 of us now), I have a few lessons I’ve learned: