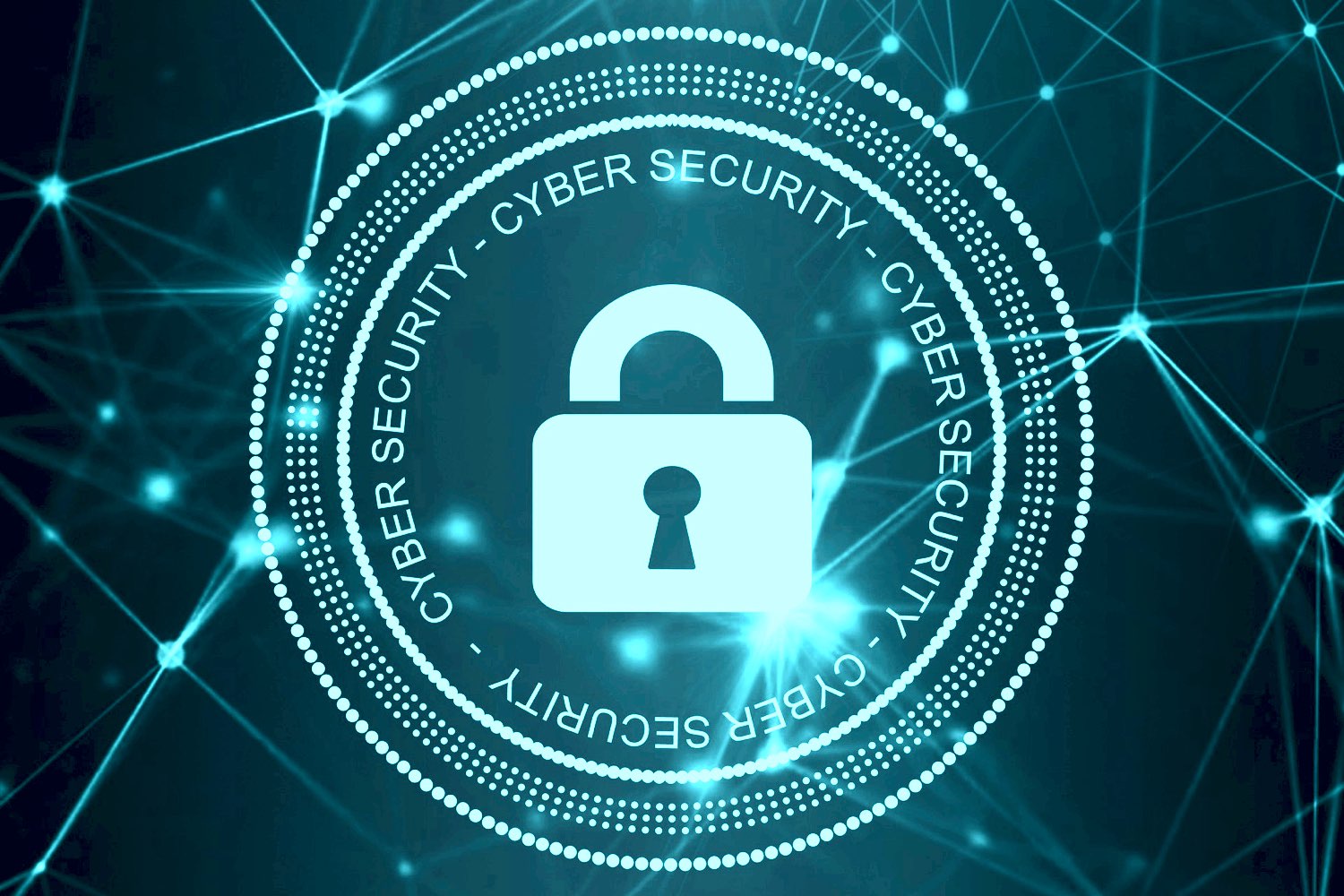 A new report from Crunchbase shows that the state of investment in cybersecurity is booming. Not only did it reach a record-breaking $7.8 billion in 2020, but it also has already reached $3.7 billion in Q1 2021. If this rate is sustained it would lead to a total of $14.8 billion, almost double the existing record from last year.

The research, entitled “The Rise Of Global Cybersecurity Venture Funding”, was sourced from Crunchbase’s database of company information and showed how the USA is dominating, accounting for 76% of all global security funding in 2020, $5.9 billion. In second place was Israel with $1 billion and the UK in third with $262 million.

Tech Trailblazers entrants are also being successful, despite the challenges that the global pandemic has put in their way. In 2020, there were reportedly six new cybersecurity unicorns. This included Snyk which was a runner-up in the Developer Trailblazer Award 2018 and previously had success at raising funding which we covered here.

2021 has been an even more successful year with nine unicorns already emerging, breaking last year’s record. This includes Aqua Security, which won in the Security Category in 2018, and Axonius whose CEO and co-founder, Dean Sysman, won the Male CxO Trailblazers Award in 2020.

However, it’s not all about those juicy, big unicorns and their valuations of over $1 billion.
Last year, nine cybersecurity companies raised early-stage rounds (Series A or B) of at least $50 million, including Abnormal Security which won the Security Trailblazers Award 2020 and Beyond Identity which was shortlisted in that same category that year. This money can be used to help fund future expansion plans.

Commenting on why cybersecurity is such a hot area for investment Rose Ross, Chief Trailblazer of the Tech Trailblazers Awards, said, “Cyber security innovation has undoubtedly been fuelled by digital transformation over the last few years and the pandemic has turbocharged that adoption. This shows in the increase in VC investment, noticeably the average deal size has also increased from 10.8m in 2019 to 11.7m in 2020”.

Rose also points to how the interest in cybersecurity by investors is also reflected in the increase in the number of entrants to the Tech Trailblazers Awards. The 2020 Awards showed a rise of almost 25% with cybersecurity being the most popular category for the third year in a row.

With a record-breaking number of unicorns already in 2021 and the potential for the highest amount of annual investment ever, it appears as though the market will remain full of opportunity for cybersecurity firms who are looking for investment to take their business to the next level.

For more information about the “The Rise Of Global Cybersecurity Venture Funding” report, go to: https://about.crunchbase.com/cybersecurity-research-report-2021/