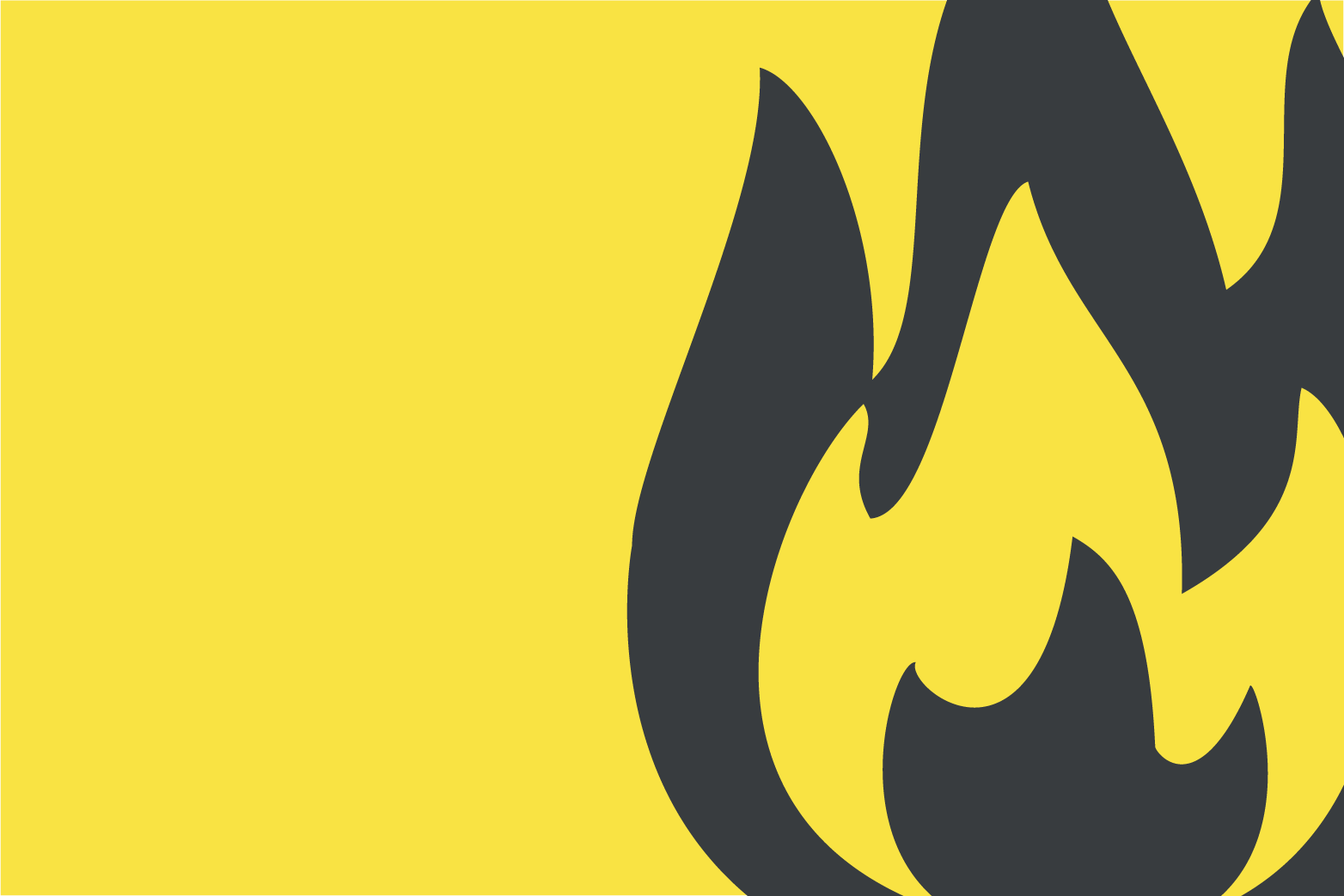 The 2019 Tech Trailblazers Awards are open now. Until the closing date of 23:59PT Friday 27th September, enterprise startups from around the world will be making their bid to be noticed and gain the interest of potential investors by showing that they are the best of the best.

So much to gain

There is much to be gained from a win at the Awards. Take Smart Storage Systems, who won the Storage Trailblazers Award in 2012, which went on to be acquired by SANdisk in July 2013 for $307 million. Another storage winner was SolidFire who not only went on to gain $82 million in Series D funding in October 2014, but also got acquired by NetApp for $870 million in December the next year.

A dig through the archives also shows that young firms shouldn’t be put from entering the Awards. Out of the seven previous winners of the Cloud Tech Trailblazers Awards six of them were only one year old. Five out of the seven winners then went on to close a significant funding round the year after winning. Between them, those five raised a total of $449.3 million in the year after they won. That is an average of $89.96 million each in the 12 months after their win.

Young startups can enter for free

Those Cloud Tech firms were young and short on funds but could still enter the Awards using the Firestarter bursary. This is for non-VC backed startups up to two years old and specifically created to ensure that entry fees are not a barrier for any new lean startups who haven’t yet secured major funding from VCs.

The Awards are ideal for companies who want to get noticed. The judges are always excited to see what new developments are out there. As Dave Cartwright, one of our new judges for this year, said: “if you’re a small company and you think you can’t compete against the big boys, you’re wrong”.

If you need some advice then our blog has feedback from past winners and suggestions from our judges as to how to perfect your entries: www.techtrailblazers.com/blog/

Find out about the available categories and enter here: www.techtrailblazers.com/awards/

For more information check out the FAQ:
www.techtrailblazers.com/faq/