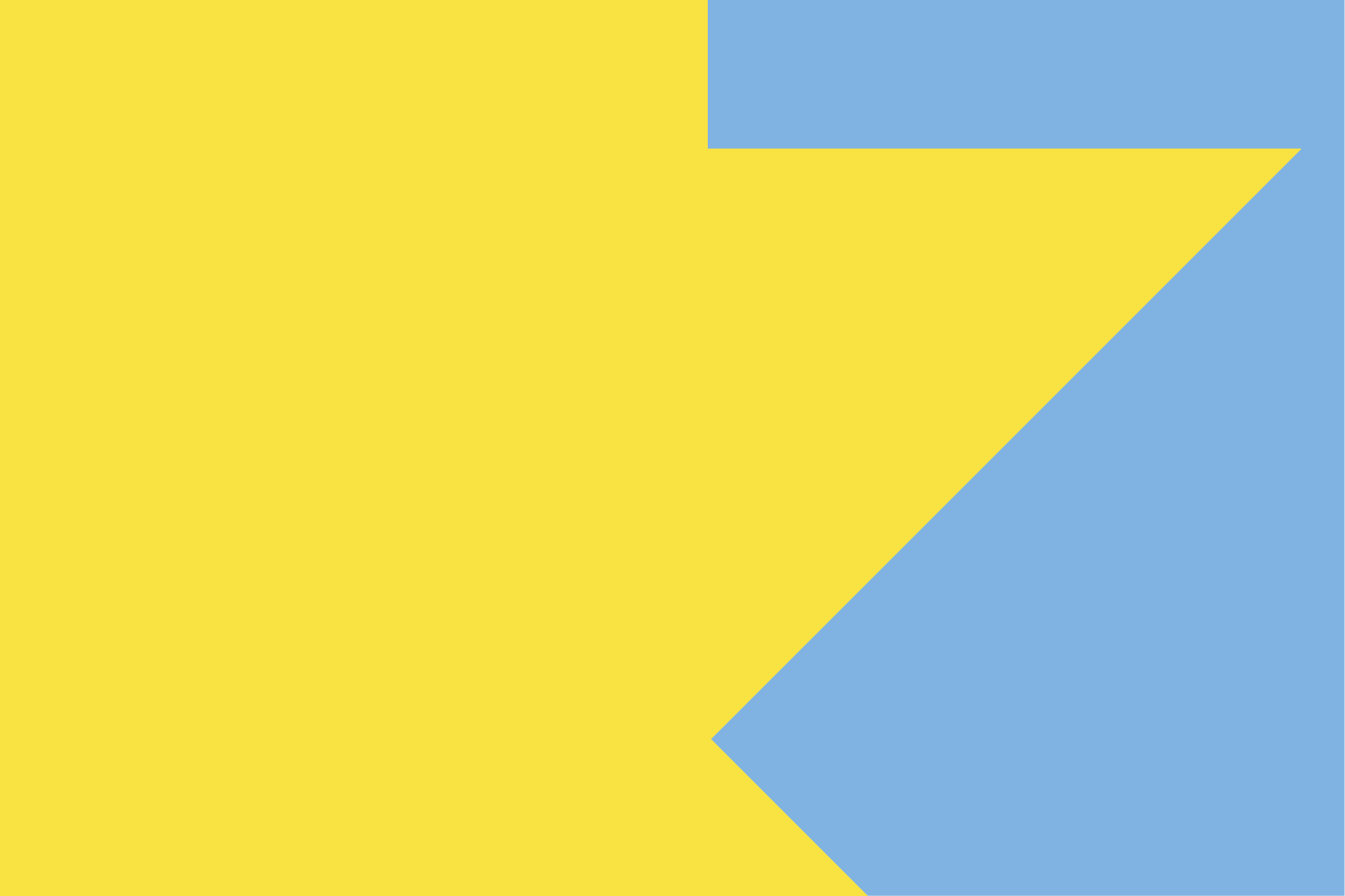 With the 2015 entries deadline approaching, we take a look back over the success of our Tech Trailblazers Awards winning alumni…

We at Tech Trailblazers pride ourselves for being a global technology startup awards with a difference. With no pricey awards ceremony to attend, startups get to compete with peers from around the globe in online-based awards supporting various technology areas. Winning an award also puts startups in great stead with rewards such as expert mentoring and publicity.

Another universal aspect of the awards is the esteemed global panel of judges. Since 2012, they’ve seen each wave of startups bringing great ideas and products, and awarded the crème de la crème with the Tech Trailblazer title.

Here are our top-ranking startups from over the years…

As you can see, we’ve discovered top startup innovations from large markets such as the US and UK, but also great talent from the likes of Nigeria, Italy, India and others. Creating a range of categories and opportunities for startups to succeed has been a key initiative for us, and we’re delighted to have grown the awards over the years by adding new categories such as FinTech and IoT, and the Firestarter bursary for young startups at pre-funding stage. We believe smaller and lesser known companies with pioneering products have just as much right for recognition as the bigger players out there. Categories such as the Emerging Markets and the Firestarter bursary have been particularly successful in achieving this well-deserved recognition.

Over the last year, our 2014 Winners and Runners-Up have raised $0.5BN funding, with backing from the likes of Waypoint Capital, Summit Bridge Capital, Silicon Valley Bank and Menlo Ventures, which brings the total investment in all Tech Trailblazers Winners to over $2.5BN!

So as the 2015 deadline approaches, we wonder what great inventors and products we’ll discover next… Think you could be a Trailblazer? Get involved at www.techtrailblazers.com! For tips on writing an award-winning submission, check out Head Judge Stephen O’Donnell’s advice here.

The deadline has now been extended to 11:59pm PT on Thursday 5th November 2015, so you still have plenty of time to make your entry! If you have any questions, feel free to get in touch with the team on innovate@techtrailblazers.com or by phone on +44(0)208 255 2345

We wish all enterprise technology startups entering the awards the best of luck this year!